Posted by Vikki Slade | Updated 2015-06-22
Vikki Slade and the Mid Dorset and North Poole Liberal Democrats would like to thank local residents for the fantastic support they received throughout the election campaign and during the previous few years. 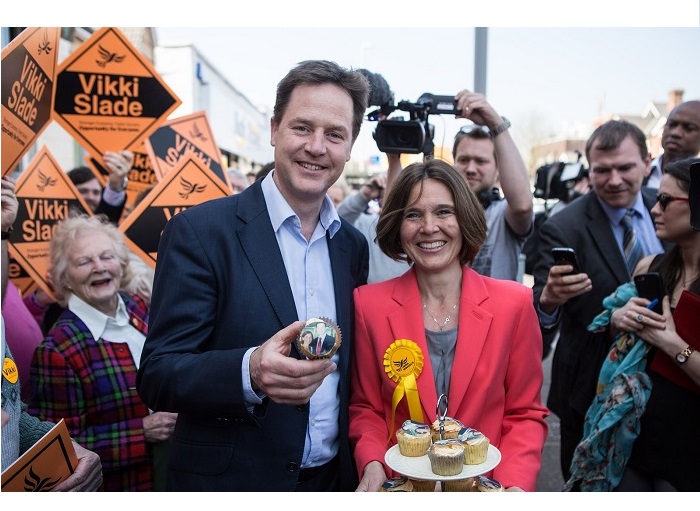 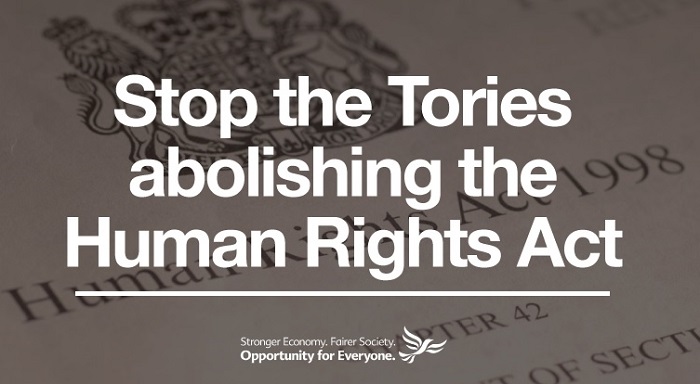 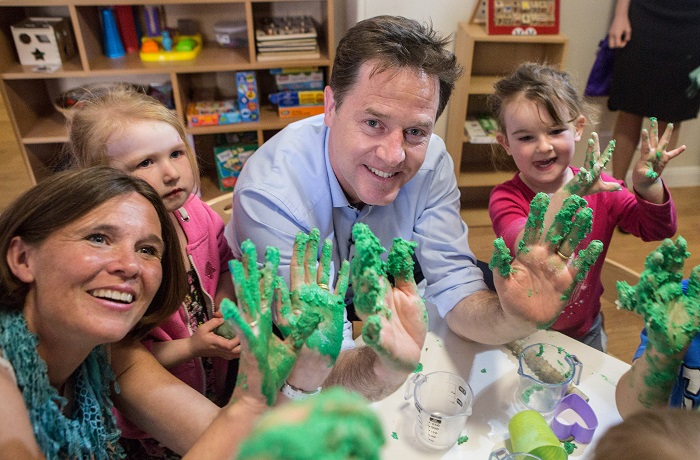 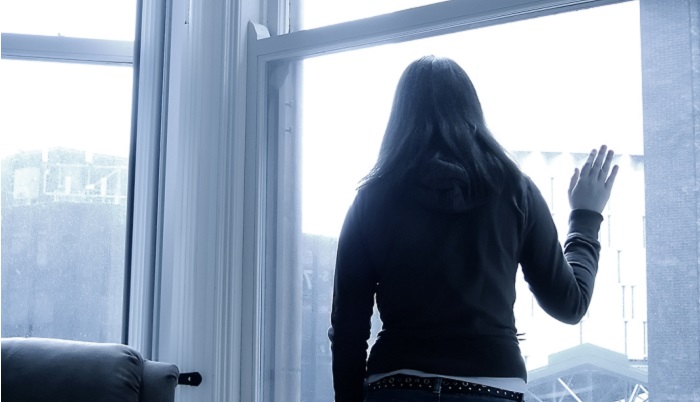 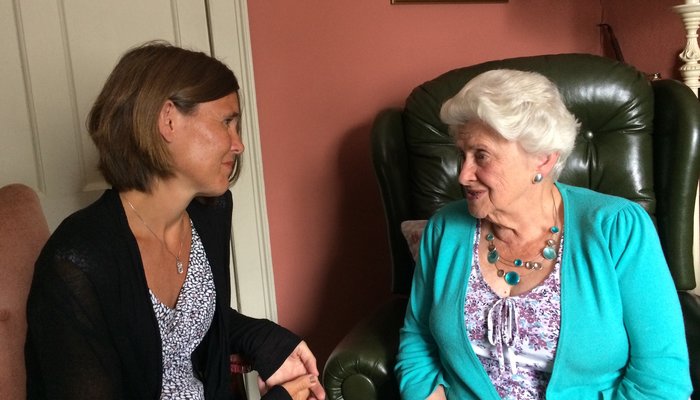 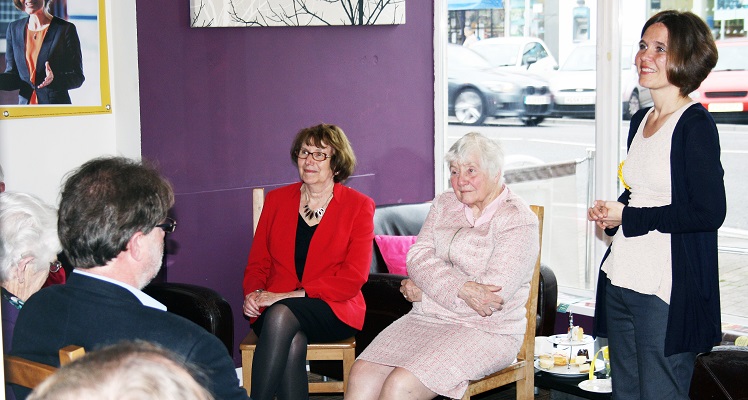