Shane was born in Wimborne and lives with his wife, Tracey and two daughters who attended local schools like himself. Shane now 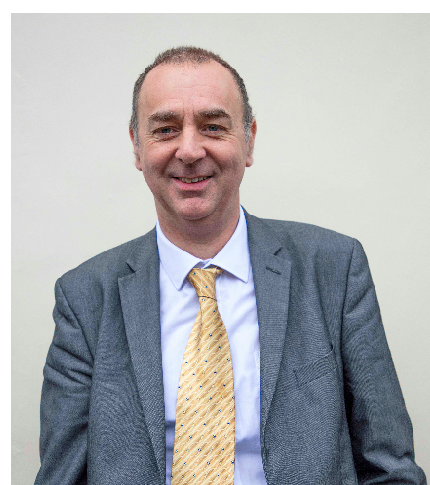 works in the medical industry. When he is not doing ‘Dad’s taxi service’, Shane likes walking across the Dorset countryside and reading about History.

He has served on the Town Council since 2011and in 2015 Pat Hymers chose Shane to be her successor and was elected alongside Cllr David Morgan before becoming Mayor of Wimborne in the 2015/16 civic year. In 2017 Shane was proud to be elected the Dorset County Councillor for Wimborne and Colehill West.

He saved Leigh Park playing field which was under threat of development by giving it ‘Fields in Trust’ status, led the project and secured £15,000 of additional funding for the skate park facility in Redcotts Recreation Ground. He also took the lead in the refurbishment and installation of the new pay area in Redcotts. He has achieved getting additional funding projects for Riverside Wimborne and negotiated a new building for the Planet Youth Advisory Centre after the Conservative cuts in children's services. He has used his ward budget to support organisations and volunteer groups within the community. Shane cares about the people and places that make up Wimborne and he is not afraid to roll up his sleeves and get stuck in. 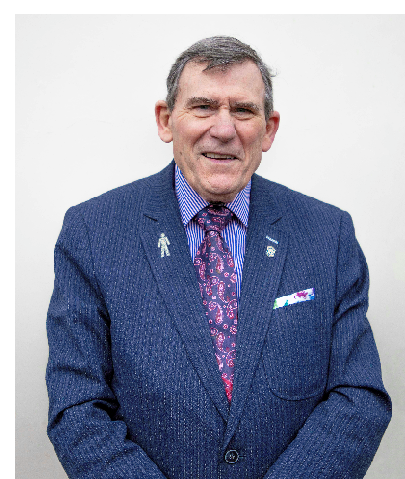 years with a near attendance of 100%. In that time he has been instrumental in many successful projects, such as saving Old Road car park from development, stopping the closure of the Tourist Information Centre, helping residents with planning problems/homelessness and various other day to day issues. He has responded to residents concerns when contacted.
He is involved in many organisations in the town including being Trustee Chairman of the Priest’s House Museum and Tourist Information Centre which is about to embark on its £1.6 million Revival Project, Trustee of the Allendale Centre, Trustee of the Citizens Advice, Board member of Walford Mill Craft, The Youth Cafe, Dreamboats, Reef Youth Centre (Colehill) and Vision Wimborne.
He is a longstanding member of Wimborne Methodist Church and married to Heather and has a son Robin who is a police officer. He has taught at schools locally in Dorset for 44 years so is particularly passionate about education. He is proud to once again be a Liberal Democrat candidate for election.