What's going on in Broadstone 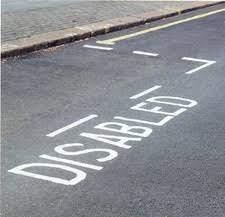 For many years residents without off-street parking who hold a blue badge have found it difficult to secure parking outside their homes, but we are pleased that the system used for many years in Bournemouth is now rolled out across BCP council area.

Residents can apply for a space that can be used either by any blue badge holder or for their own exclusive use through the same process that we secure yellow lines or parking suspensions called a Traffic Regulation Order.  These involve public consultation and the payment of a fee (currently £300 for a general disabled user space, or £450 for an exclusive bay) but have proved critical in enabling some residents to remain in their homes.

The scheme is generally only available for those residents with no access to off street parking, and the resident must have a vehicle that is registered to their address.  The bay would be removed when the blue badge holder is no longer living at the property and returned to public use. The process can take up to 12 months. Let us know if we can help support you. 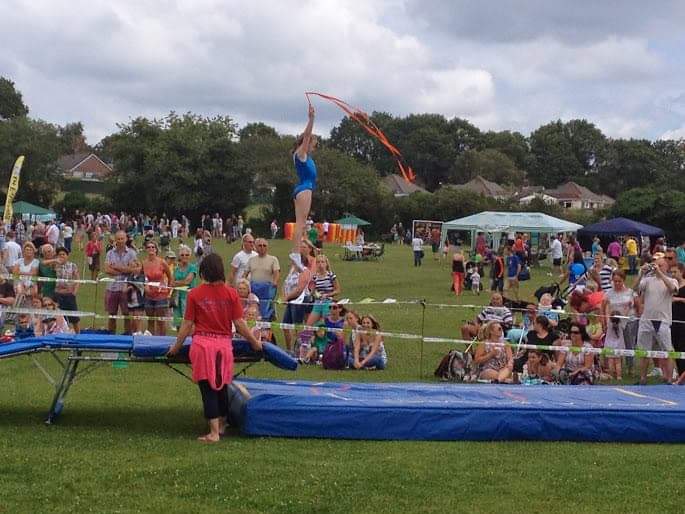 With just under two months to go, bookings are open for stalls for the Broadstone Fun Day on 3rd July.  Community groups and charities can use the space to raise funds for their group, showcase their activities or seek volunteers to support their work.

There is no charge for a community or charity stall.

We are also looking for businesses for our shopping zone. We have around 15 craft stalls already but if you run a home business and would like to attend, email [email protected] and we can send details.

Advertising packages from £100 are also available and we still have the Headline Sponsor and Car Show Sponsors available – secure it now to make the most of the time with social media posts and flyers!

Lib Dem success across the south 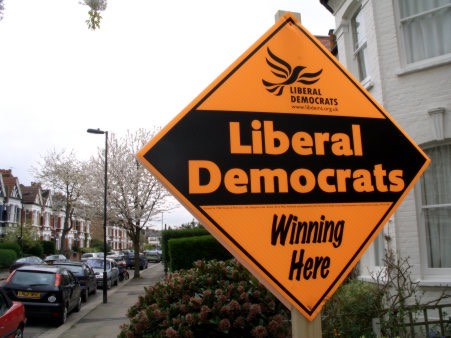 Whilst there were no local elections that affected Broadstone on Thursday there was a major shift in control for a number of councils in the south and a rejection of a directly elected Mayor in Bristol.

Gosport moved from being a Conservative controlled council to Liberal Democrats, the Portsmouth Lib Dems strengthened their lead and in Southampton after an absence of ten years the Party gained its first seat as the council switched from blue to red. The new unitary council in Somerset, which was predominantly Conservative is in the control of Liberal Democrats.

With scandal rocking Number 10 and several MPs being exposed for their behaviour alongside questionable contracts and the growing cost of living, voters appear to have turned their back on the Tories and thrown their support behind local champions.

In Bristol residents voted to remove the Mayor and move to a committee system where more councillors can influence decisions in the chamber. This is a model that we committed to consult on during the leadership of Liberal Democrats when BCP was first formed, but we were prevented from doing so after the administration changed hands. We will now be working to start the process of a consultation alongside other opposition parties calling for a full governance review.

After a difficult few years locally, and with similar issues in Westminster, it is crucial to build trust with residents, ensure decision making is transparent and that the council is acting responsibly as a public service provider and community enabler. BCP Council has elections next year and we are keen to ensure that it’s a fresh start with our residents at the heart of what we do.