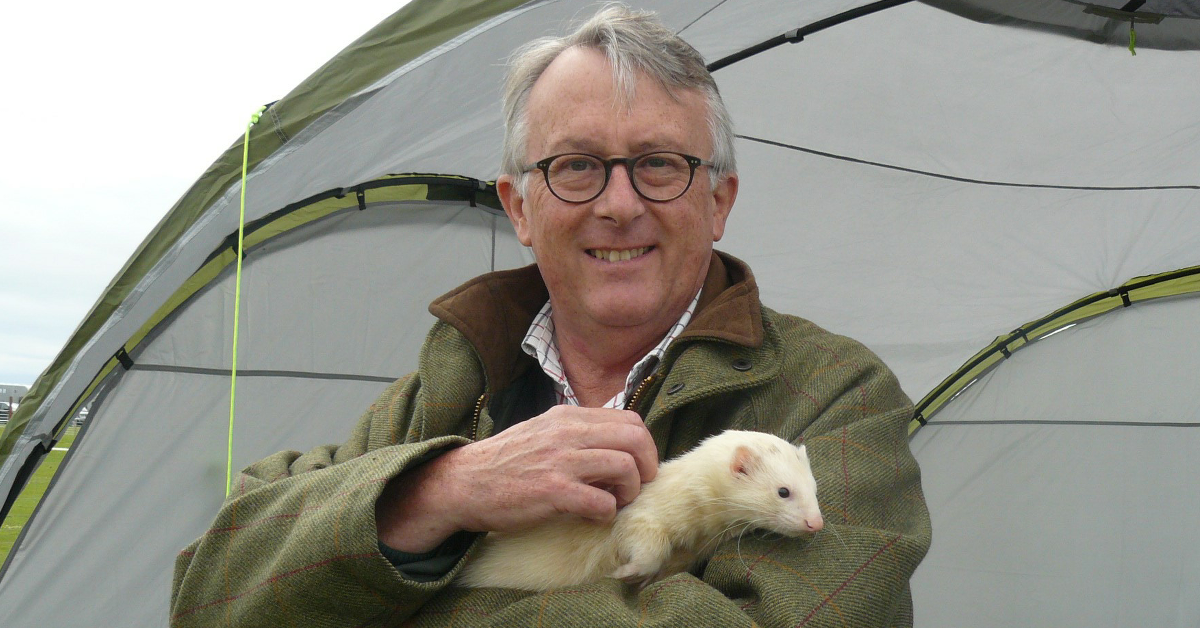 Following our fantastic AGM at the end of last year with Lib Dem LGA Leader Joe Harris, this Tuesday 18th January we will be starting the new year's events calendar with a virtual visit from Jamie Stone MP!

Jamie had agreed to do an event with us in the past and was unable to attend sadly, but he has kindly agreed to try again so that our members have the opportunity to see him in action. The event will start with a brief talk from Jamie before he answers any questions you may have for him.

Jamie was one of our newer faces in Westminster, first elected in 2017 - however, had a long record of serving Highland communities as both a veteran councillor and member of the Scottish Parliament. He is incredibly well liked and respected both in and out of the party, and was revealed to be Boris Johnson's "favourite opposition MP". Though he wasn't sure what he did to deserve that, and thinks it may be down to his being mistaken as a Tory! Jamie's recent work includes standing up for those falling through the cracks in these times via Excluded UK and has been the chair of the all party parliamentary group for it.

He was also for several years our Defence spokesperson but has took up the mantle of Culture, Media and Sport last year, a more important role than ever given culture warrior Nadine Dorries' position as the new Secretary of State.

The session will be hosted on zoom and invites will be sent out to all who RSVP'd shortly beforehand. Any issues or queries please email [email protected]