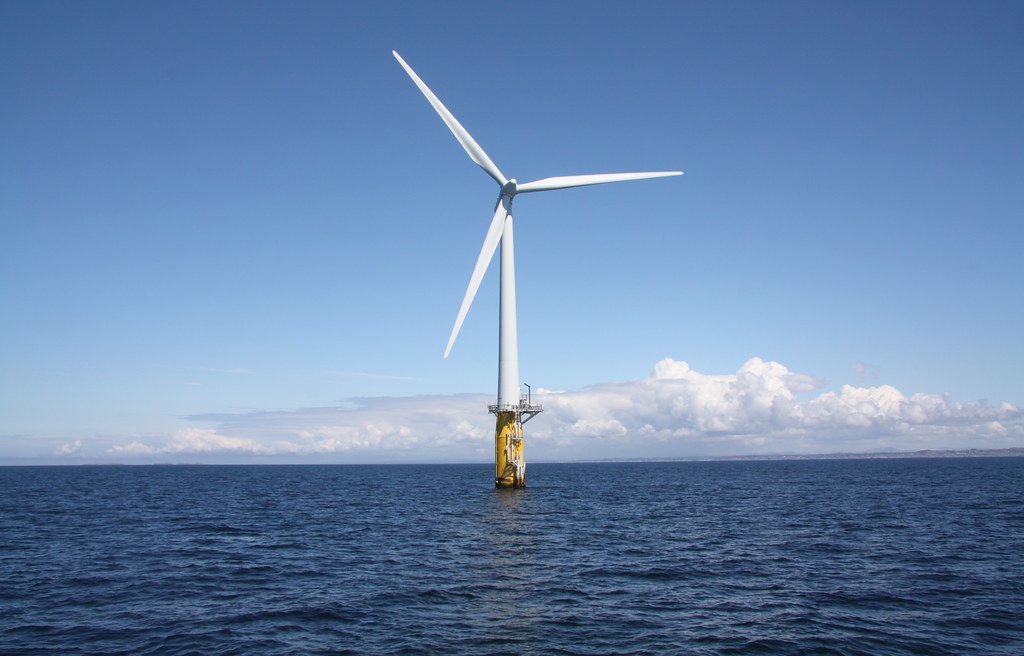 BCP Council passed a motion in support of the Safe Passage Initiative and committed to taking in 3 unaccompanied child refugees a year for the next ten years. The motion was put forward and seconded by veteran Lib Dem Councillors Mike Brooke & Sandra Moore and is a tribute to the 80th anniversary of the Kindertransport and saving of 10,000 children at the outbreak of the second world war.

The motion states: “These children would arrive by a safe and legal route, not as spontaneous arrivals having taken immense risks in flimsy dinghies, or under or inside lorries. “Furthermore, their care would be ensured through a fully government-funded scheme and therefore neither deplete already stretched council funds, nor be an ongoing burden on local taxation.”

Soon after all but a single Councillor supported a motion declaring a Climate Emergency and promsing a report on how BCP Council plans to help tackle climate change. This motion also contained the significant pledge of making BCP Council carbon neutral by the year 2030. Despite Conservative attempts to hijack the motion to condemn peaceful protests that one councillor ludicrously likened to being "bordered on terrorism", the motion was passed in its original state with only UKIP voting against it.