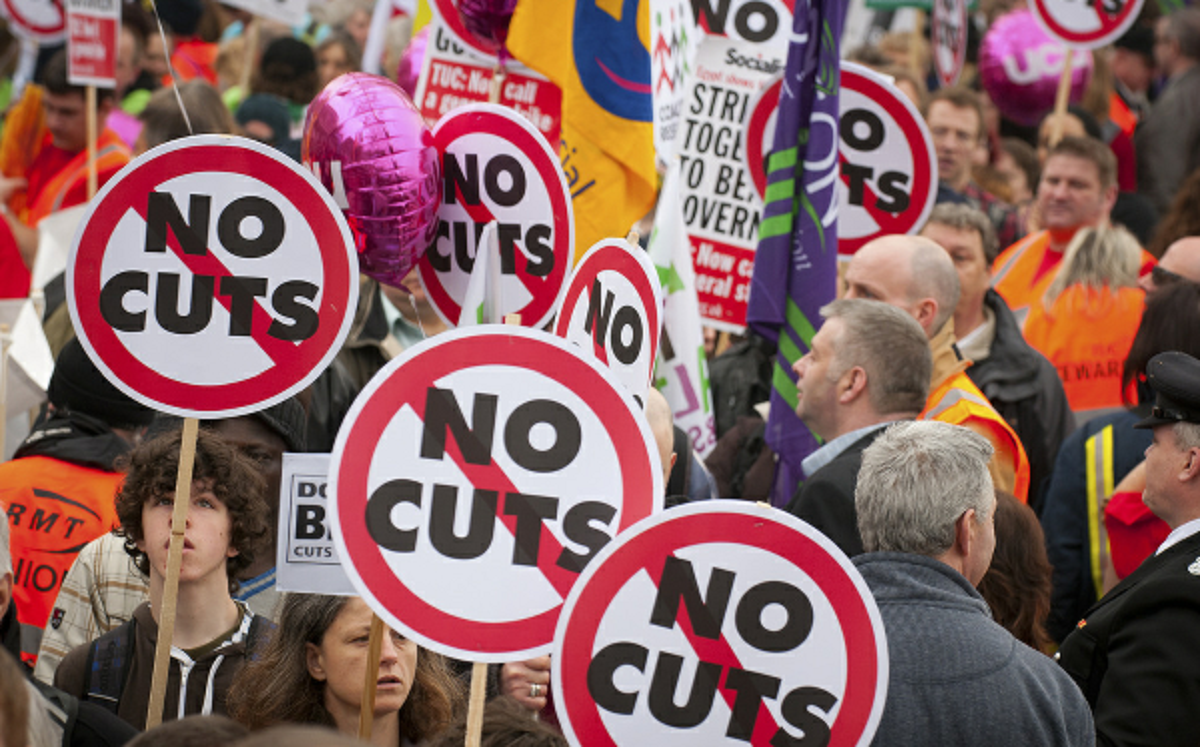 Dorset County Council agreed to implement a council tax rise of the maximum allowed of 5.99% (which includes 3% specifically for Adult Social Care).

The County Councils Network (CCN) figures show Dorset County Council faces a 60% reduction in its core funding by 2020 – the second highest percentage drop out of the 37 counties in England.

For the last three years Dorset’s local councils have suffered, and although strong representation was made to our local Conservative MP, he still voted in Parliament to cut funding.

The CCN warn that bus services, children’s centres, and libraries will have to be cut, new charges will be introduced for social care services, whilst there will be less money for road maintenance and pothole repairs.

This comes after the Conservative led County Council have already made drastic cuts to youth services and bus services across Dorset leaving many young people with nowhere to go and vulnerable people isolated in rural villages.

Councillor Susan Jefferies said: “Despite paying more council tax residents will see a significant reduction in front line services provided by the County Council. By doing this, the Government is forcing local authorities to the table to discuss unitary proposals. It will be the elderly and vulnerable people in our communities who will suffer most from the Conservative Party’s decision.”