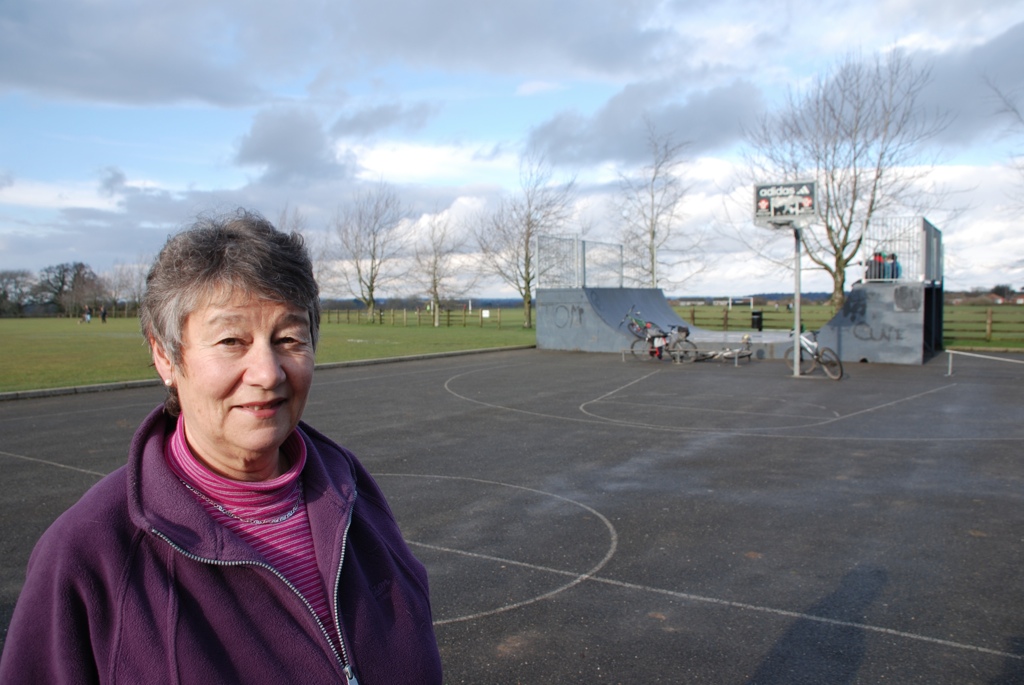 Two years ago a decision by the Tory run County Council closed all the Youth Clubs in Dorset and handed over the responsibility to each Community. As a result many Youth Clubs closed down.

After protesting strongly, County Councillor Susan Jefferies brokered a deal. The building would go to Lockyers School, the County Council would divide it and half of the original building could be used as a Community building by the Parish Council who would allow the Youth Club to use it in the evenings.

When the Conservatives cut funding, Susan Jefferies and a team of volunteers formed a Charitable Trust to run the Youth Club. Since then they have faced countless obstacles - it was closed the entire winter of 2016/2017 and only gained permission to open briefly in the summer term. This meant the local youth had a centre for meetings and activities.

The building was then closed so it could be divided in two and the Trust were told that building work would take few weeks. In fact, this dragged on into months.

Councillor Susan Jefferies said: “Every time we surmounted one obstacle another would be placed in our tracks. Our staff have remained loyal but very frustrated, they have been doing Outreach work all this time. The committee and also the Parish Clerk have worked endlessly but agreements have to be drawn up and leases signed. Each time we think we are on the brink of success another problem emerges.”

“The Parish Council have been fully behind us and our staff. We managed to keep the Duke of Edinburgh Award group going with the help of Corfe Coffee who were very helpful in allowing us to use the Coffee Shop in the evening, until of course they closed in December. We will open very soon, just keep faith!”