Purbeck’s Planning Committee has refused Listed Building Consent to alter the existing 1886 built footbridge at Wareham Station to facilitate the construction of new ramps to both sides of the bridge. 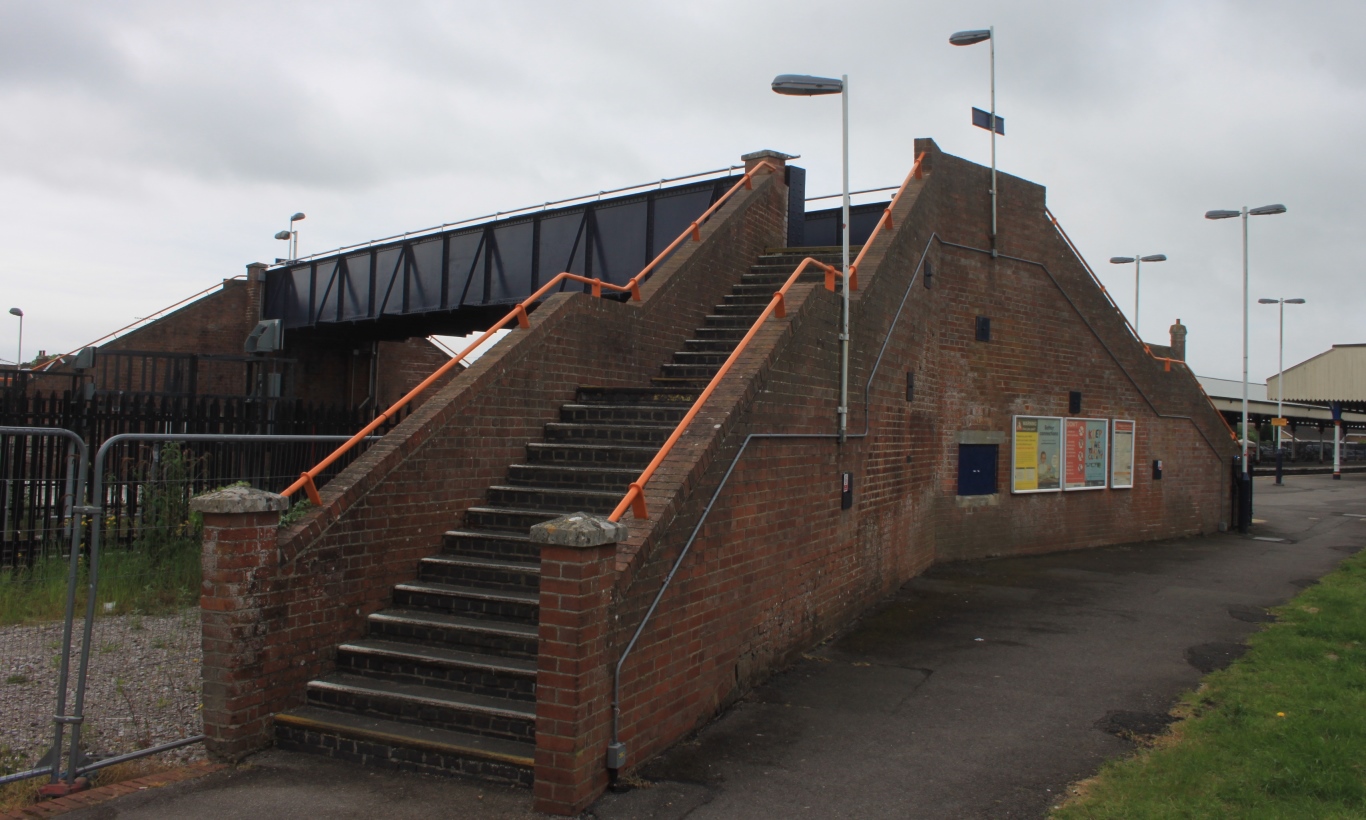 Wareham Councillor David Budd moved refusal on the grounds that the ramps were excessive in scale, bulk and massing and failed to preserve the listed bridge, the setting of the listed railway station contrary to the Planning (Listed Buildings and Conservation Areas) Act 1990 and national and local planning policies. Refusal was carried 8 votes to 2 abstentions.

The separate planning application for the ramps is being dealt with by Dorset County Council, having taken over from Network Rail as the promoters of this locally unpopular proposal, to which Purbeck District Council has also objected.

There is a lot of local support for the installation of barriers or gates linked to the signalling system and CCTV at Network Rail’s Basingstoke control centre.

Wareham County Cllr Beryl Ezzard agreed with the decision of the District Council and stated: “The community have made their voice heard by objecting to a ramped bridge and I will continue to lobby Network Rail and the County Council.”