Have your say: January consultation on revised plans. 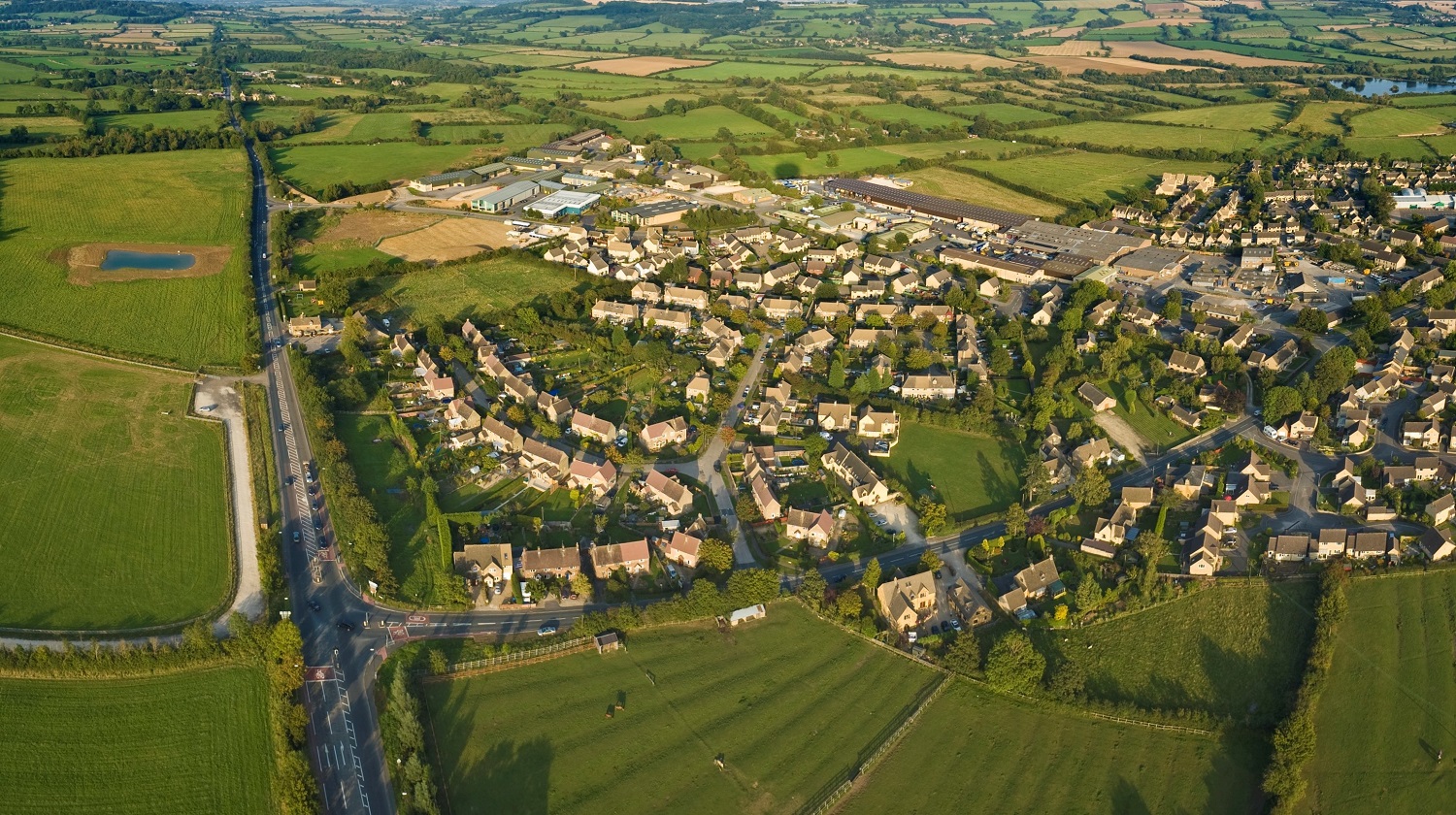 Purbeck District Council are aiming to hold a full public consultation focusing on revised plans for new housing development in the district for a period of six weeks commencing in January 2018.

The consultation will comprise of a questionnaire in the Council’s magazine ‘About Purbeck’ which is delivered to homes throughout the district, a series of five ‘drop-in’ exhibitions and an unbiased survey of randomly selected households across the district undertaken by an independent opinion research company who will also collate all public responses.

Councillor Fred Drane has been speaking to local residents about plans for 640 houses in Lytchett Minster. He said: “There is clearly concern about the sheer number of houses - it effectively doubles the size of the village.

“Further concerns have been raised about the suitability of the road ways, flooding problems and lack of local facilities such as school places and GP surgeries. Much the same can be said for the development plans for Policemans Lane.”

Under the Government’s new methodology for calculating the number of homes needing to be built, Purbeck’s requirement is 168 per year; 70 fewer than the 238 previously required. However, the numbers will be regularly reviewed by the Government under their current proposals.

Please do make your voice heard by replying to the official consultation in January.