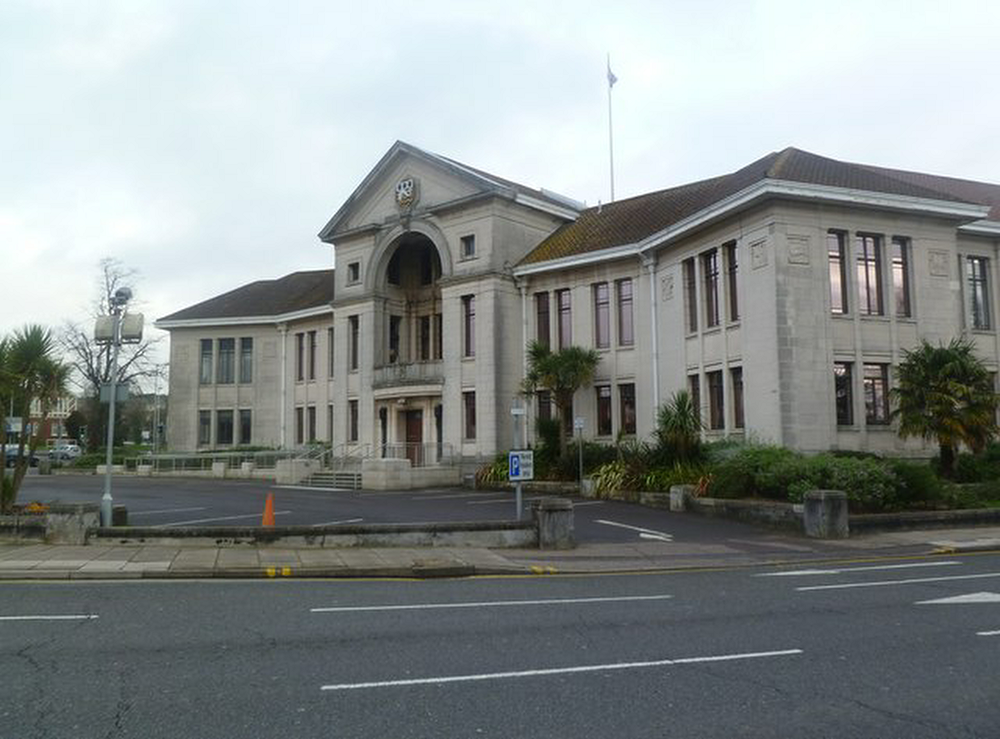 Nearly 97 per cent of households did not take part in the consultation, and it did not offer all the possible alternatives, such as closer sharing of services between Bournemouth and Poole.

“We share considerable concerns about the impact on local democratic accountability and an alternative political voice being heard in the creation of the new council,” Lib Dem councillors write.

“In the Borough of Poole, 33 per cent of the elected councillors belong to an opposition group, and yet at every occasion the Conservative administration have insisted we should only have minimal (less than 15 per cent) representation on working groups.”

“Most importantly, Future Dorset have demonstrated no clear benefit to the people of Poole from this proposal. We have simply been told that it would be financially unviable to continue as an independent unitary, with no detailed explanation or evidence and showing no actual benefits for the town.”

Poole had kept its council tax “relatively low” through “deep cuts to services”, but the new proposal would mean “excessive rises in local taxes over a period of years, alongside further cuts”.

The councillors point out that Christchurch residents voted against the proposals in a referendum.

"Our evidence shows there is not a majority in Poole who wish to go ahead either but unless a referendum is carried out and the result is positive, we do not believe it should proceed."

Opposition councillors have been collecting signatures on paper and online, where almost 600 people have signed up at change.org

Local government secretary Mr Javid has said he is "minded" to approve the Future Dorset plans, with a final announcement expected soon.

Poole Lib Dem Councillor Vikki Slade, whose petition opposing the merger attracted over 850 signatures said: "We hope that the Conservative Government will listen to the concerns of Poole's residents and give us assurance that Council Tax will not rise above the 2% annual limit and local residents will be represented on a community level."

"Thank you to all who signed the petition. Poole deserves better and we will continue to oppose the Conservatives' plans."