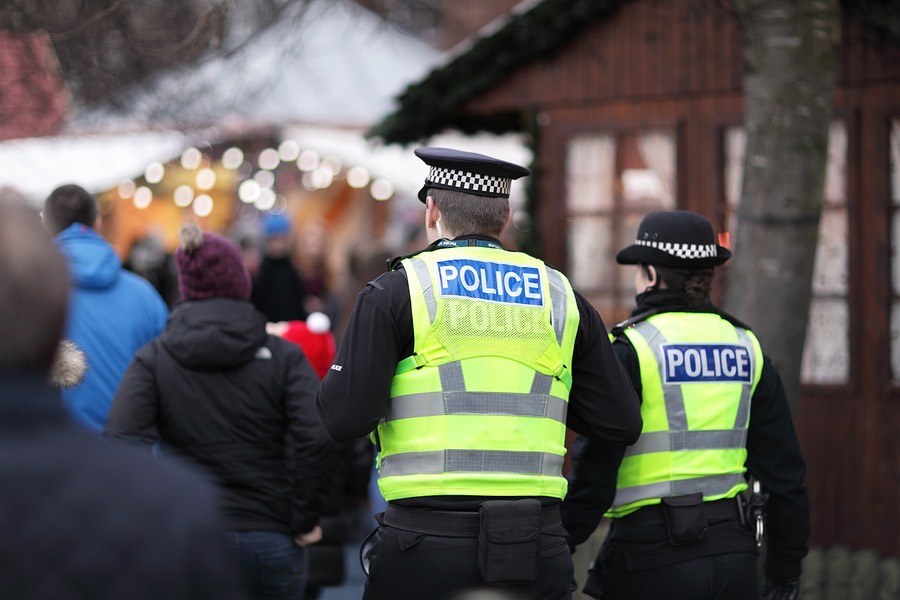 Earlier this week the government announced that core funding for police budgets will remain exactly the same as last year.

Taking into account inflation, that means Dorset Police will face a real-terms cut of £1.26m.

The additional £270m of funding the government claims to be investing in the police nationally depends entirely on local Police and Crime Commissioners raising the police precept in their areas, which the Liberal Democrats have branded a "stealth council tax rise."

"The Conservatives are ignoring calls from senior officers to increase investment in our police. The impact of this cut in police budgets will be felt in our communities and in our streets.

"With crime rising, the government should have increased police budgets in real terms. Even the Conservatives’ attempt at a stealth council tax rise won't be enough to protect local police forces.

"I’m genuinely shocked that Ministers are ignoring the alarming rise in serious crime with this short-sighted decision."