Phone masts are coming to Merley 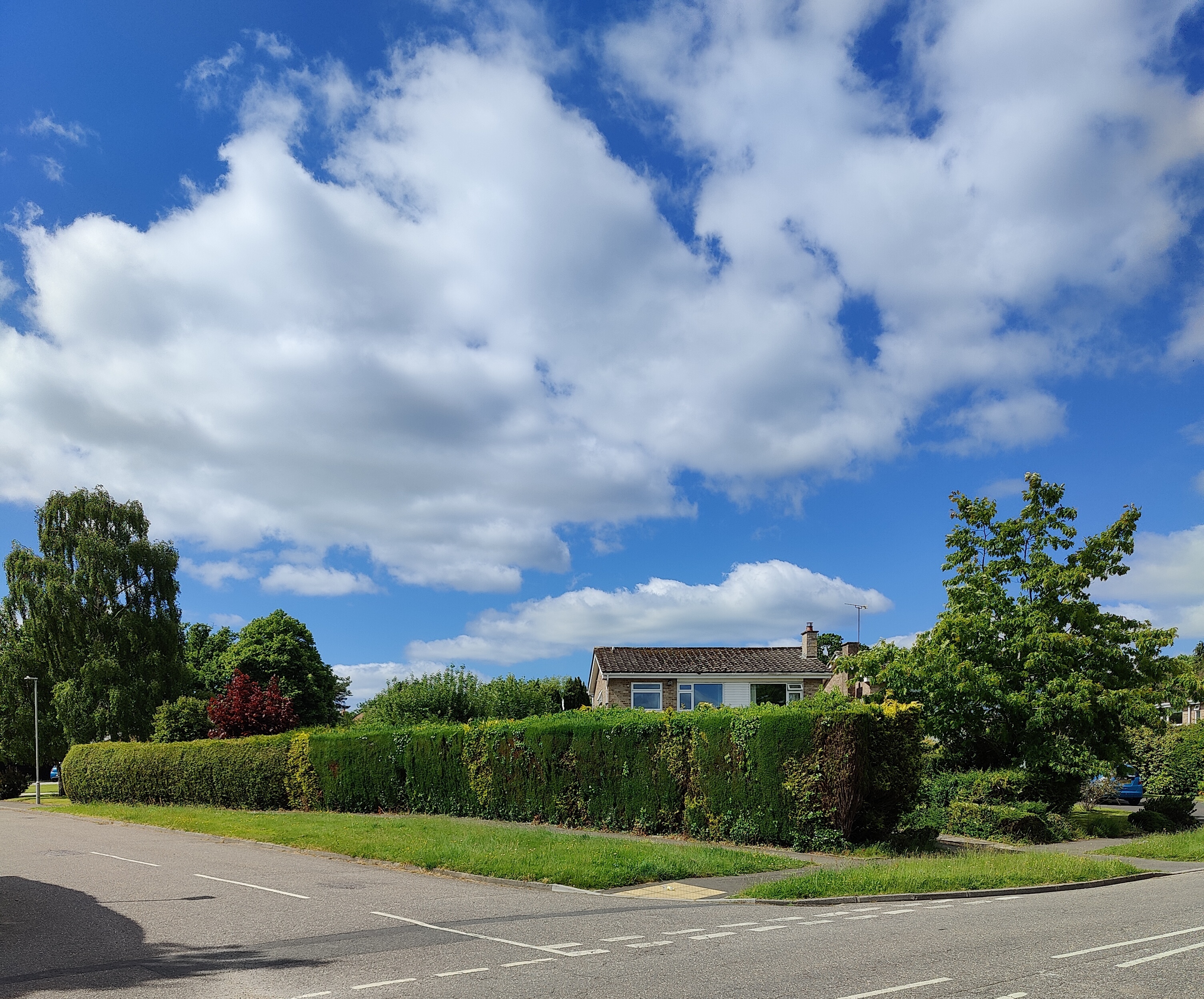 The short answer is “yes they are”. But where and when?

The government are keen to roll out 5G phone communications, and improvements to 4G, across the country. To speed this up they have made changes to the planning laws to make it easier for phone companies. Most phone masts now have, what is termed, “Prior Approval” by the Planning Authority. This means that BCP planners should look at the application but can only consider the specific location and appearance. They have fifty-six days to do this. After this time the phone company will assume that they have permission.

You might be aware that CK Hutchinson Networks, who are the owner of Three mobile company, want to put a fifteen-metre phone mast on Sopwith Crescent. As soon as they were aware of this, before Christmas, your three local Councillors urgently visited residents who live close to the proposed site to gather their opinions. Feedback was promptly sent to the council. Unfortunately, the BCP planning department didn’t register the application properly, so Hutchinson Networks are claiming that they now have permission. Opinions have so far been ignored.

Cllr Burton managed to call a meeting with the Head of BCP Planning, representatives, and lawyers of CK Hutchinson Networks and has managed to get an agreement to look at the site again. Three Mobile are keen to get a mast in Merley, so one will go somewhere close to the proposed site, but it is hoped that a more suitable spot will be found. 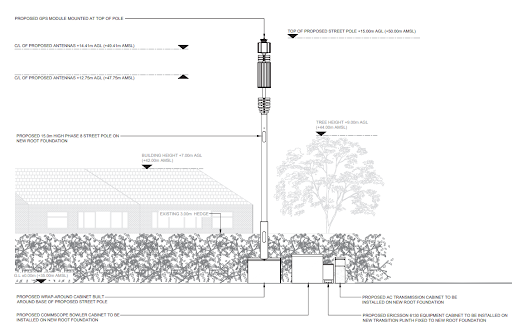 One thing that is difficult to find out is how many of these phone masts will be built in Bearwood and Merley. Three Mobile said, during the meeting, that there are too many variables to give us a number. We also must remember that there are other mobile phone providers that will also be doing the same thing and they don’t have to work with each other!

Many people in Bearwood and Merley would like a better mobile phone signal and the chance to use 5G for their internet and streaming, however we need to keep a careful eye on the rules and the intended locations.

(Top picture - this is the proposed site, on Sopwith Crescent, for a 15 meter phone mast)