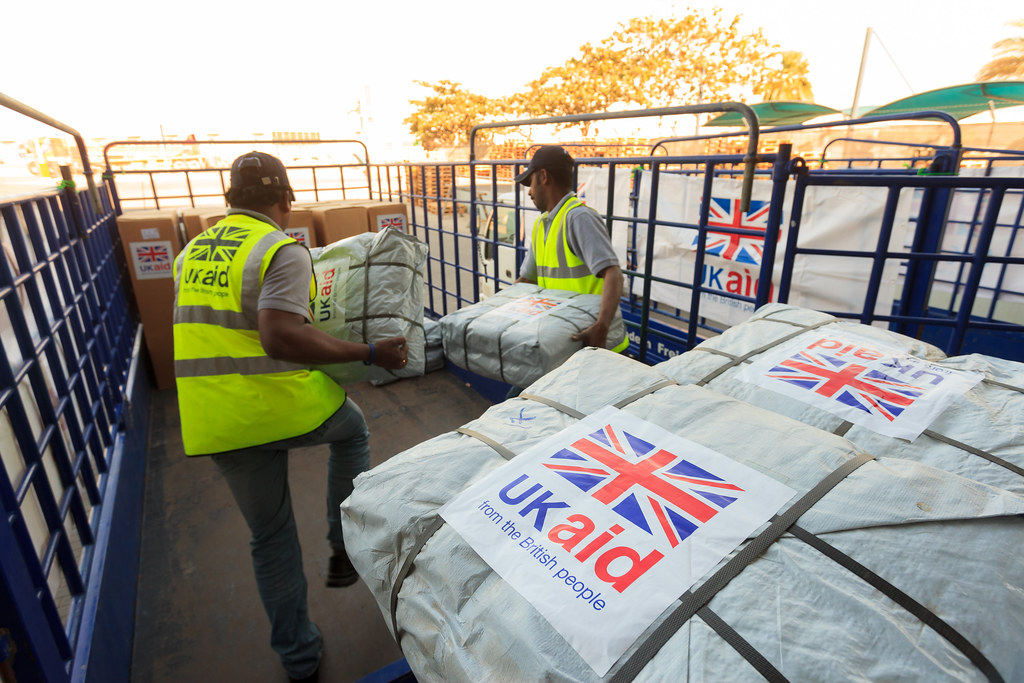 The rebels believe they would have won were that not the case. They represent a group within the Conservative Party committed to honouring their 2019 manifesto pledge to protect the 0.7% target. Whilst most Conservative MPs had little issue abandoning a promise they were elected on, enough saw the importance and necessity of maintaining of aid contributions to defeat the government – but sadly there has been no opportunity to do so.

As the target is a percentage of GDP our contributions naturally fluctuate along with our economic growth and had already fallen significantly in the last year. But that was not enough for this government that seeks to cut a further £4bn.  It says this is because there isn’t the money, and we are already spending too much and yet this cut would represent just 0.2% of our projected budget deficit for the last year. A drop in the ocean in terms of our finances but lifesaving for children, women, and vulnerable adults in the developing world.

As many of the Conservative rebels have suggested, we have a moral duty to support those in need. TI the last year UK contributions to Yemen have fallen 56%, to Syria by 49%, to Save the Children by 43%, to the UNFPA (Sexual Health) by 85% and the Global Polio foundation by 95%. This has placed thousands of lives at risk, and brought suffering to thousands more. Parliament has the right to make it's voice heard on this crucial matter.