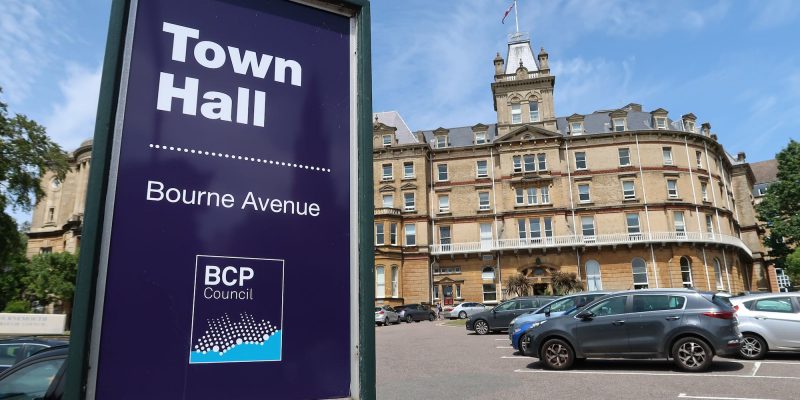 With their promise “to listen” immediately broken what can we expect from this new administration? In his speech the new leader promised to fully engage with residents as well as work with councillors from all parties. We will be watching very closely as this is the councillor who closed area committees ignoring residents’ and other councillors’ views. This is the councillor and the political party that were responsible for the closure of public toilets, the 150% increase in car parking charges, criminalising homelessness and supported development on our precious green belt.

Under Vikki’s leadership the Unity Alliance fully engaged with residents when developing the Council’s Corporate Strategy, responded to the call for declaring a Climate Emergency, brought three councils together to create a ground-breaking Families and Young Peoples strategy and much more. Our role now is to scrutinise all new proposals and hold the new administration to account.