Meet the new Sheriff of Poole 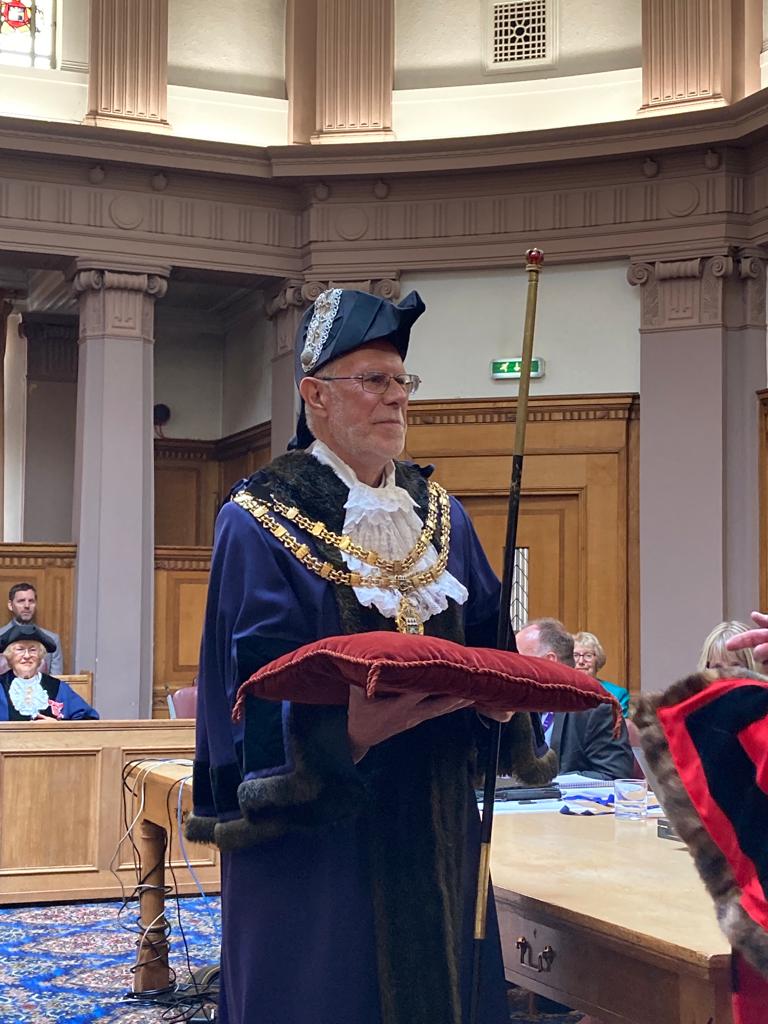 Last Friday was an emotional day as Broadstone Councillor Mike Brooke was installed as the new Sheriff of Poole to work alongside the new Mayor, Tony Trent from Alderney and Bourne Valley.

After nearly two decades as a Councillor, Mike was eventually persuaded to take up the staff of office and the key to the town gaol for this ceremonial position that was created when the town of Poole gained its charter in 1568.

In his acceptance speech, Mike talked about preserving the heritage and traditions of Poole and both he and the Mayor talked about how important it is that Poole retains its identity and is not subsumed into Bournemouth. 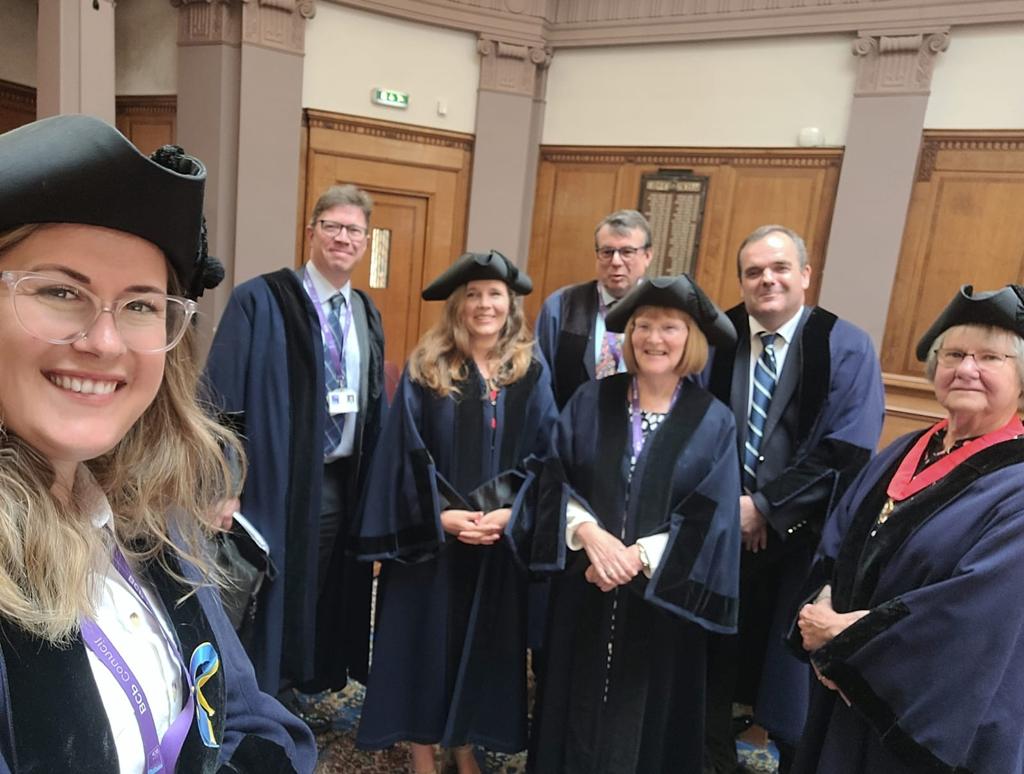 You can watch the ceremony by clicking here