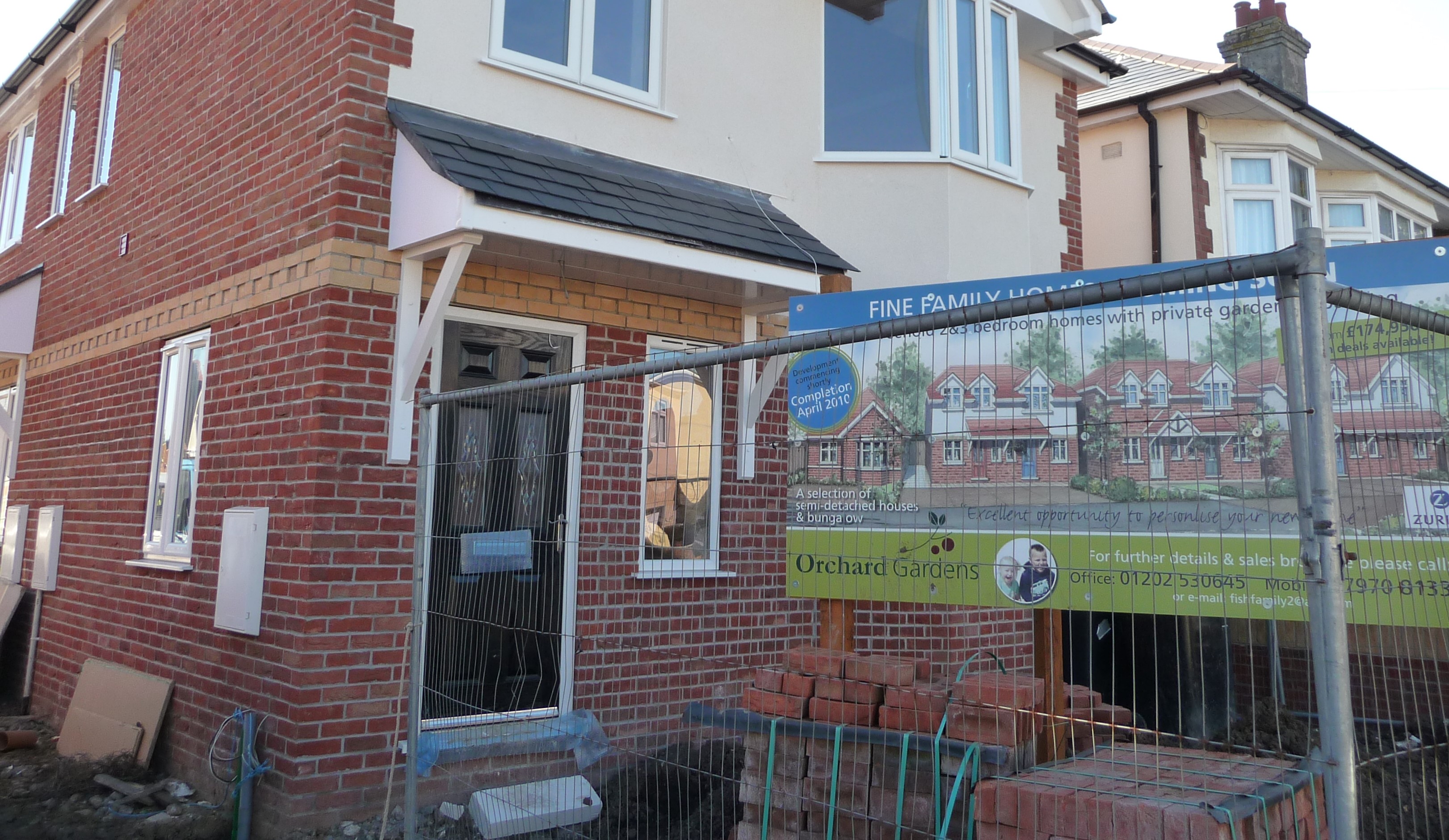 Meanwhile nationally, the Conversative Government’s White Paper Planning for the Future is seeking to fundamentally reform the planning process. As well as removing the duty to co-operate between councils, and reduce the occasions where it is necessary to provide affordable housing, this will see the role of councils – and local residents - restricted yet further. This will be done by placing vast areas of the country in growth zones where planning permission will not be needed. We have both signed a letter from CPRE and FoE asking the Government to think again.