Fighting for a fair, free and tolerant society. 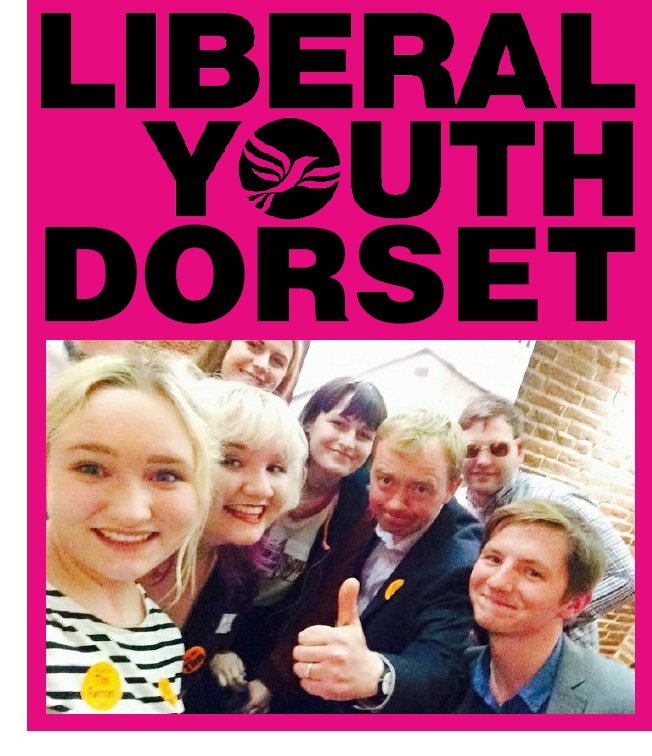 We are Dorset's youth and student wing of the Liberal Democrats; we exist to fight for a Britain that is fair, free and tolerant based on our own values and principles of liberty and equality. We have a proud history dating back to the early 20th century championing radical and liberal thought.

We campaign on issues such as LGBT+ rights, Mental Health Awareness and Services, staying within the European Union as well as a range of local issues unique to the young people of Dorset.

Liberal Youth Dorset also organises a range of events and socials for students and young people who believe in a fair, free and tolerant society.

Join us today by filling out the online form below and find out how you can get involved.