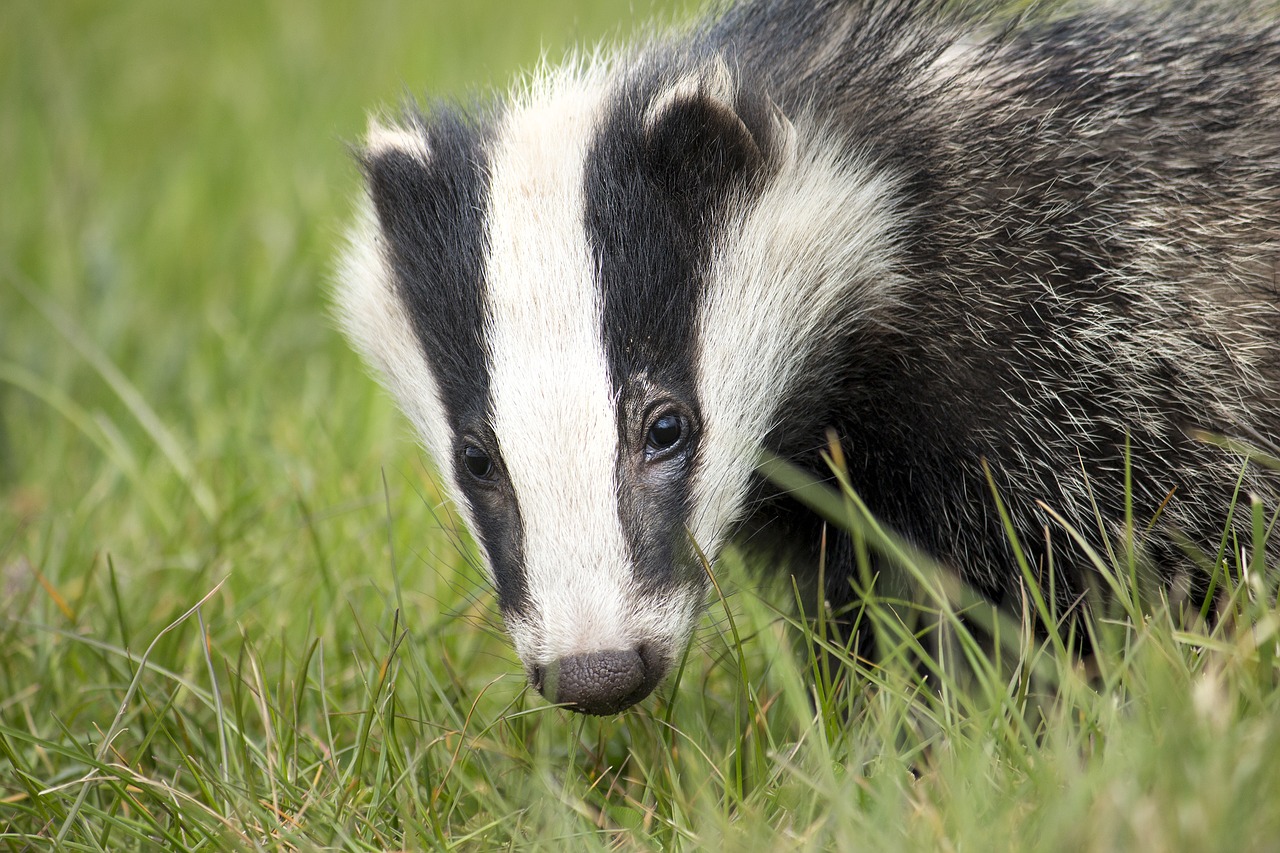 The motion states support for tenant farmers, landowners and businesses in calling for a long-term solution to the issue of bovine tuberculosis but notes the evidence that culling is an “expensive, ineffective and inhumane” solution. There are viable alternatives that could have a greater impact on the spread of this disease, than the killing of 100,000 badgers in less than a decade and the costs that incurs. It’s passage will ban all instances of badger culling on land owned by the council, and encourage work locally and nationally towards vaccination.

A similar motion was adopted on Poole Council back in 2014 but never in Bournemouth or Christchurch. We hope and expect the motion to receive support from councillors across many parties and all three towns and as a result is successfully adopted.