Vikki Slade and the Local Lib Dem team speak to residents on Broadstone Broadway to drum up support for the EU referendum 'INtogether' campaign. 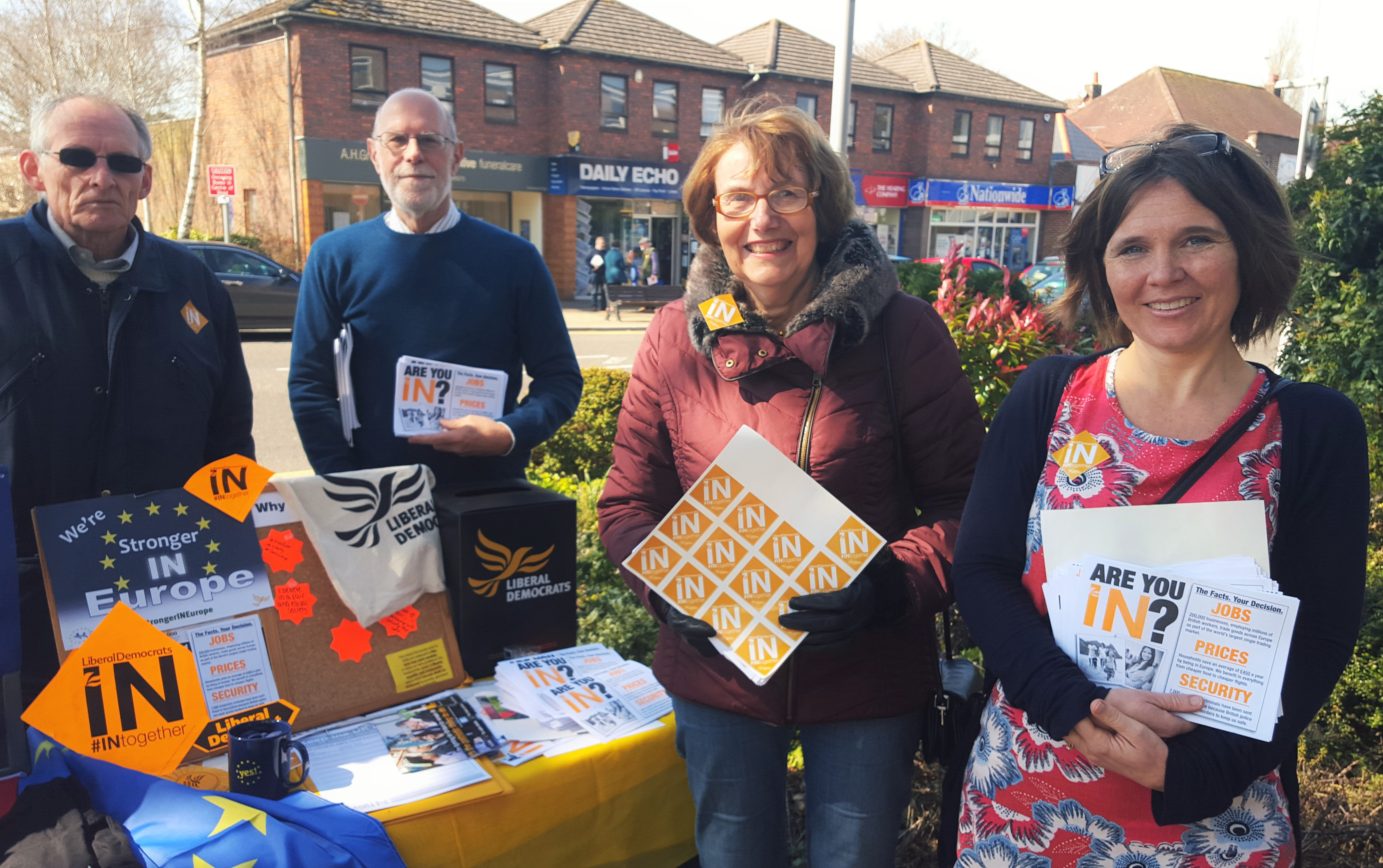 With the EU referendum just a matter of weeks away, the Mid Dorset and North Poole Lib Dems are taking to the streets to speak to local residents about their vote.

At the weekend they held a street stall in Broadstone and spoke to shoppers about what it would mean for Dorset if Britain votes to leave. 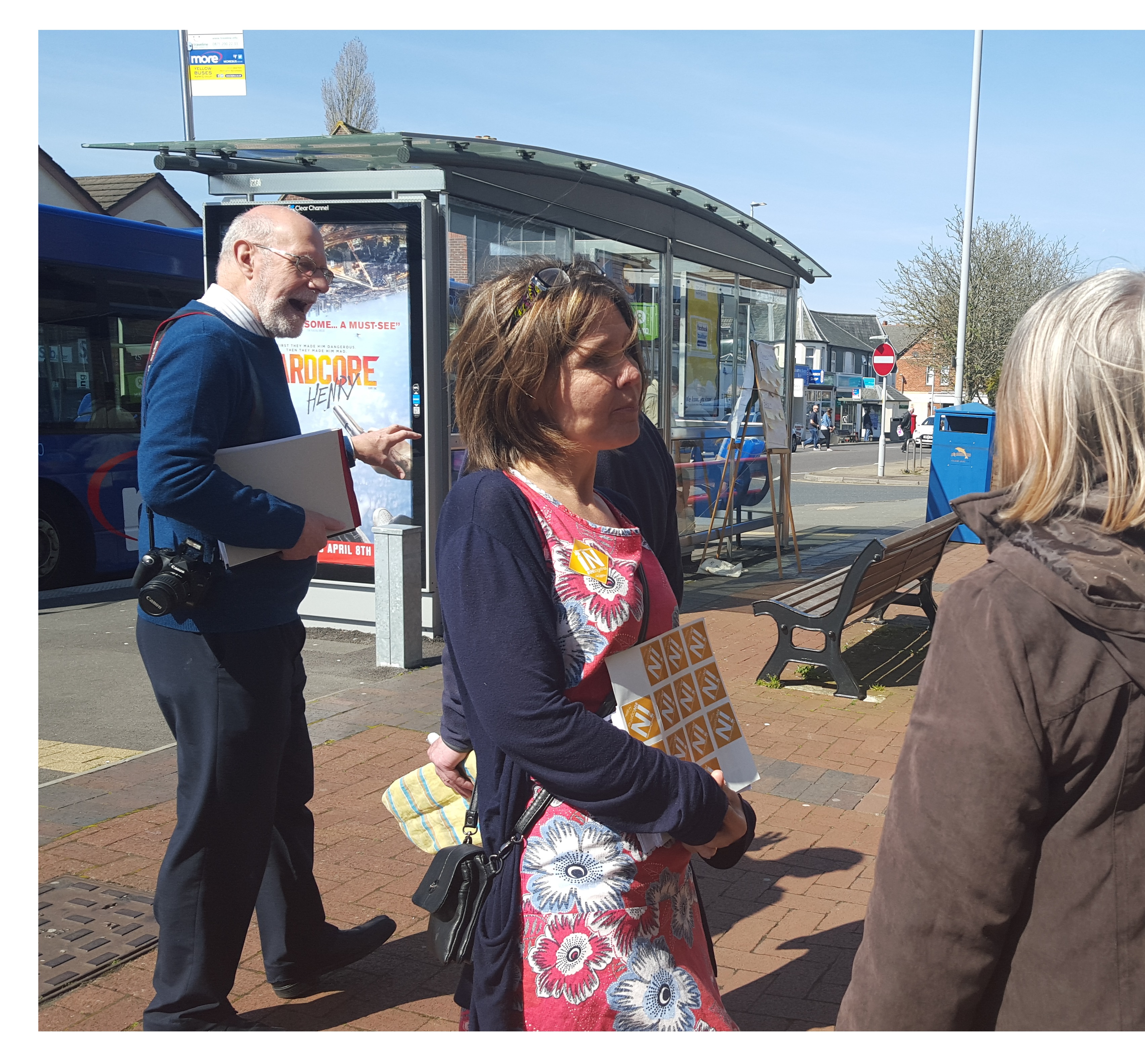 The local Lib Dems' Parliamentary spokesperson, Vikki Slade, said: "The response we had from the residents of Broadstone was really positive. It's vital that people who live in Dorset understand the effect that leaving the EU will have on our county. Dorset's heathland, including Canford Heath, is protected under the EU Nature Directives which legally ensures that our unique wildlife has a home on our heathland.

"The Lib Dems are committed to driving conservation success and know that the EU has a positive influence on protecting the habitats of rare and migratory species in Dorset. Without the EU’s protection our heathlands and wildlife could disappear."

Vikki, who ran a successful business for over a decade and chaired Broadstone's Chamber of Trade and commerce went on to say: "The EU provides significant funding to maximise the economic potential of our diverse communities. In 2014, Dorset was allocated £40 million of EU funding to improve infrastructure and invest in boosting life chances through training, tackling poverty and promoting social inclusion. All vital for the local economy."

Want to read more on why the Lib Dems are IN Together?

Want to join the campaign to remain in together, and to stand up for the type of Britain you think we should be?