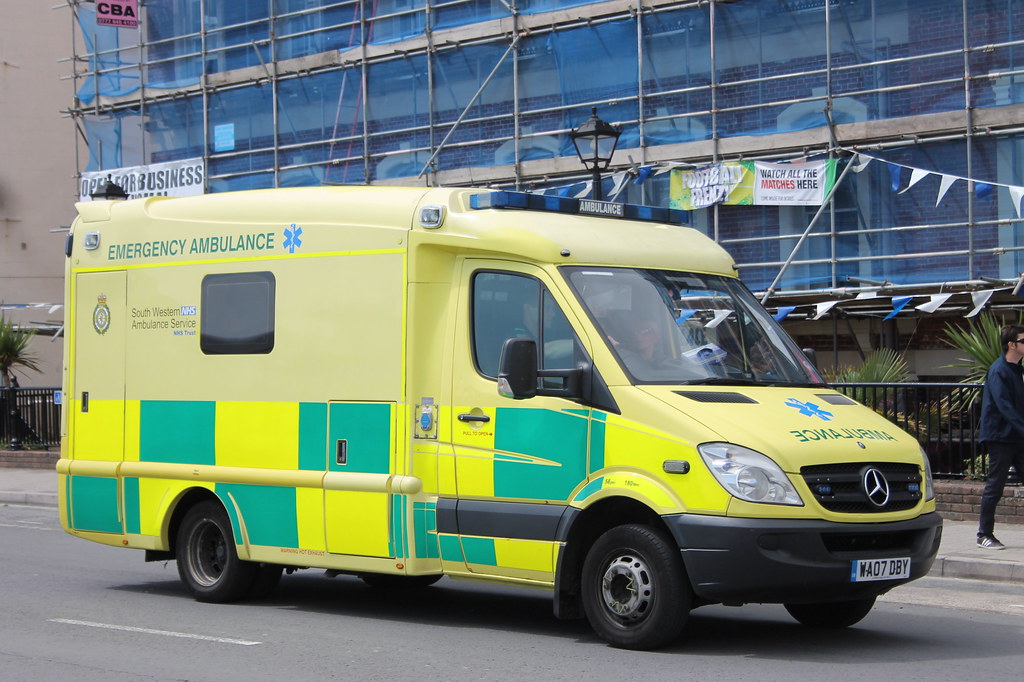 BCP Liberal Democrats have today called on the Government to bring in the army to help drive ambulances in the area, as the latest figures reveal 50 patients were stuck for more than an hour in ambulances outside the local A&Es in the last week alone.

“People across Bournemouth, Poole and Christchurch are watching loved ones in distress,  stuck in the back of an ambulance waiting to be admitted to A&E outside our local hospitals. This is heartbreaking and it can not go on.

“The Conservatives have run our NHS services in Dorset into the ground, breaking waiting time promises for years and years.

“Our plan would relieve some of the immediate pressure and help fix the ambulance crisis for good, so that people across the BCP area know that they can get to hospital in an ambulance and receive the care they deserve when they need to.”