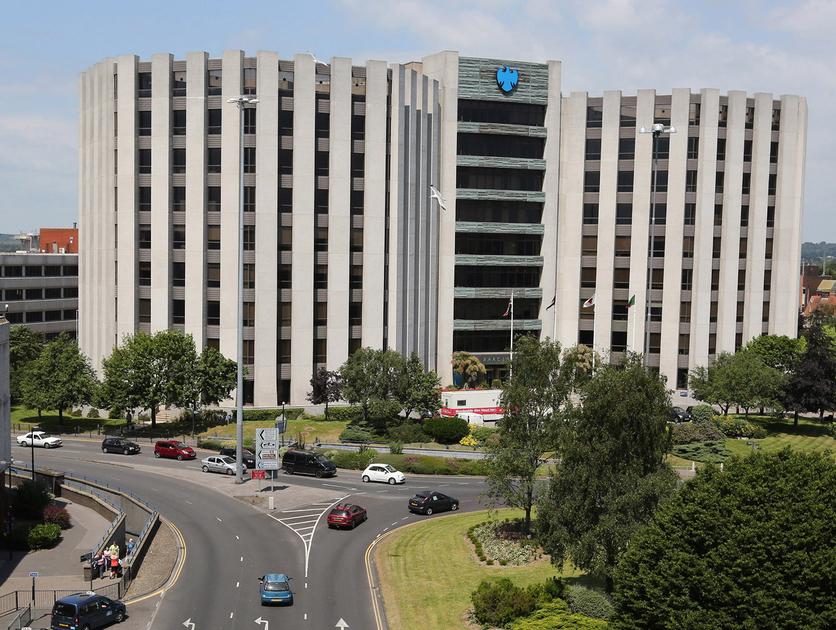 Photo of Barclays House from the Daily Echo

Your Councillors have raised real concerns about plans by BCP Council to purchase Barclays House for £17million after the bank announced it was vacating their campus later this year.

This comes several weeks after Cllr Slade queried why local developer Richard Carr was being allowed to demolish the building if he goes ahead with a purchase, apparently at a much lower price. Many people believed the building was listed but despite a last-minute attempt by opposition Councillors to add the landmark site to the register of Heritage Buildings, there is no formal designation for Barclays House. The council stated that they only had the right to dictate the means of demolition not the right to demolish.

The building is known to have considerable issues and Liberal Democrats along with Independent Councillors have queried why the council would look to increase its massive borrowing levels to take on such a building. There has been no formal discussion with Councillors, or public consultation around the decision which would apparently see the site considered as a new HQ for the Council, despite having just spent several million refurbishing and
remodeling Bournemouth Town Hall.

The council has been given a period of exclusivity to complete due diligence. We have asked what costs are involved in this process, and whether any abortive costs would be paid. We would also like to know with how the figure of £17m was calculated given that this is almost three times the bid from the next highest bidder according to reports in the Bournemouth Echo last month. Click here to read the article in full.

We have been shocked at the flagrant borrowing and spending by this Conservative administration who are also seeking permission to increase the debt ceiling to almost £1.3 billion and are relying on the use of rapidly shrinking reserves to balance the books year on year. This comes in the same month that four Councillors left the Conservative group and party over both local and national issues and have formed a new group on the council. Most have been given paid roles by the Conservative leader or allowed to stay in their previous positions which begs the question – how independent will they be and is their defection genuine?