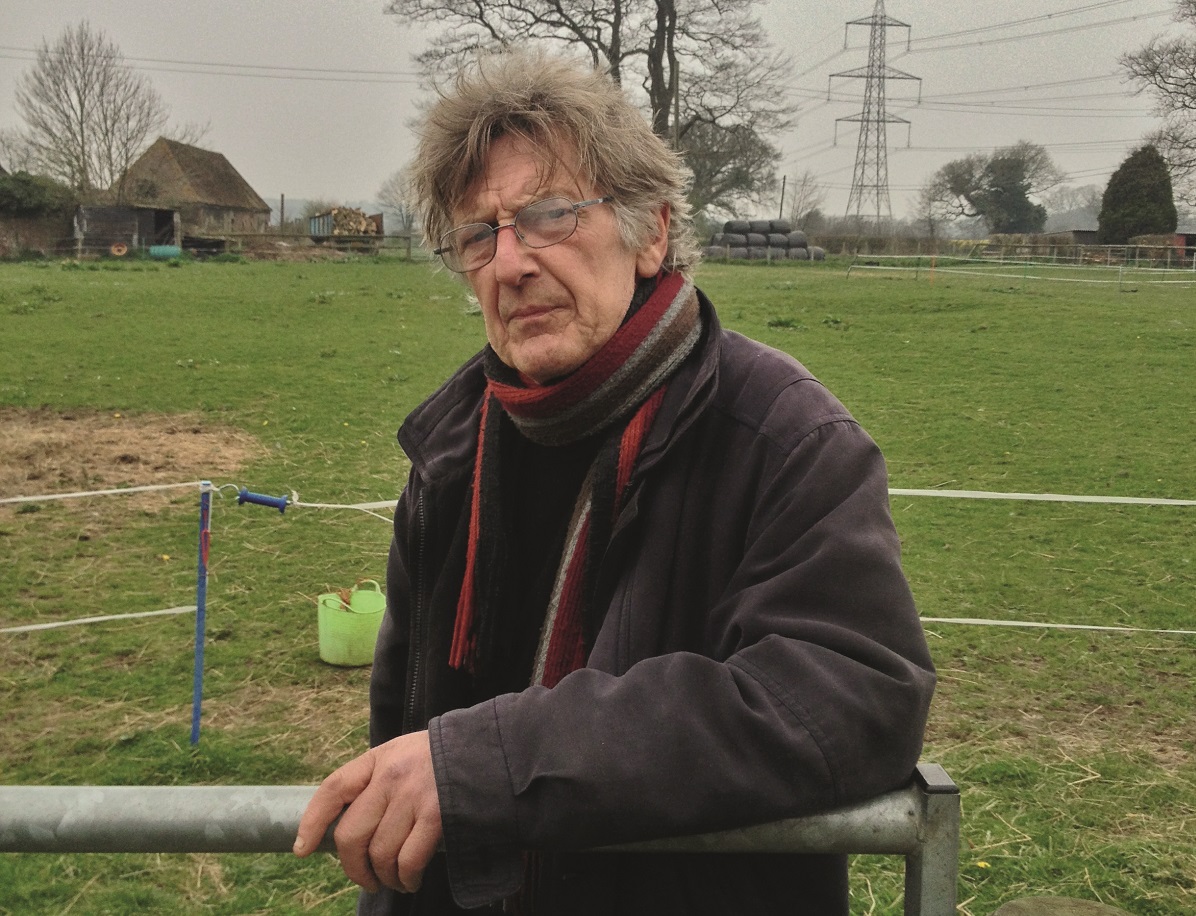 John Wintour Phelps was one of those people who was interested in everything and had an opinion about most of it.

A science teacher before he retired through ill health, he was always reading and looking things up so his opinions were based on sense and knowledge. The prevailing orthodoxy that the Conservatives were reliable on economics upset him as he quoted chapter and verse about their poor record. The Conservatives’ stranglehold on Dorset was a particular bugbear.

One day when we were having a rant about the world, I asked if he would help deliver leaflets in Bloxworth somewhere where we had no regular deliverer. He agreed as the walking would do him good, getting round the village using the footpaths and discovering little clusters of houses down back lanes was useful exercise and a chance to spot and report potholes and fly-tipping.

He next reluctantly agreed to be a paper candidate for Purbeck District Council on the understanding that he couldn’t win as he really did not want to go into that Council world. But he wanted to give the local Tory a scare, being a thorn under their skin was a role he played with zest. He was not a tribal liberal but thought about which parties’ policies were most practical and logical and then followed through with practical help.

He died suddenly at the turn of the year of complications following cancer. We will miss him in the villages of Morden and Bloxworth.