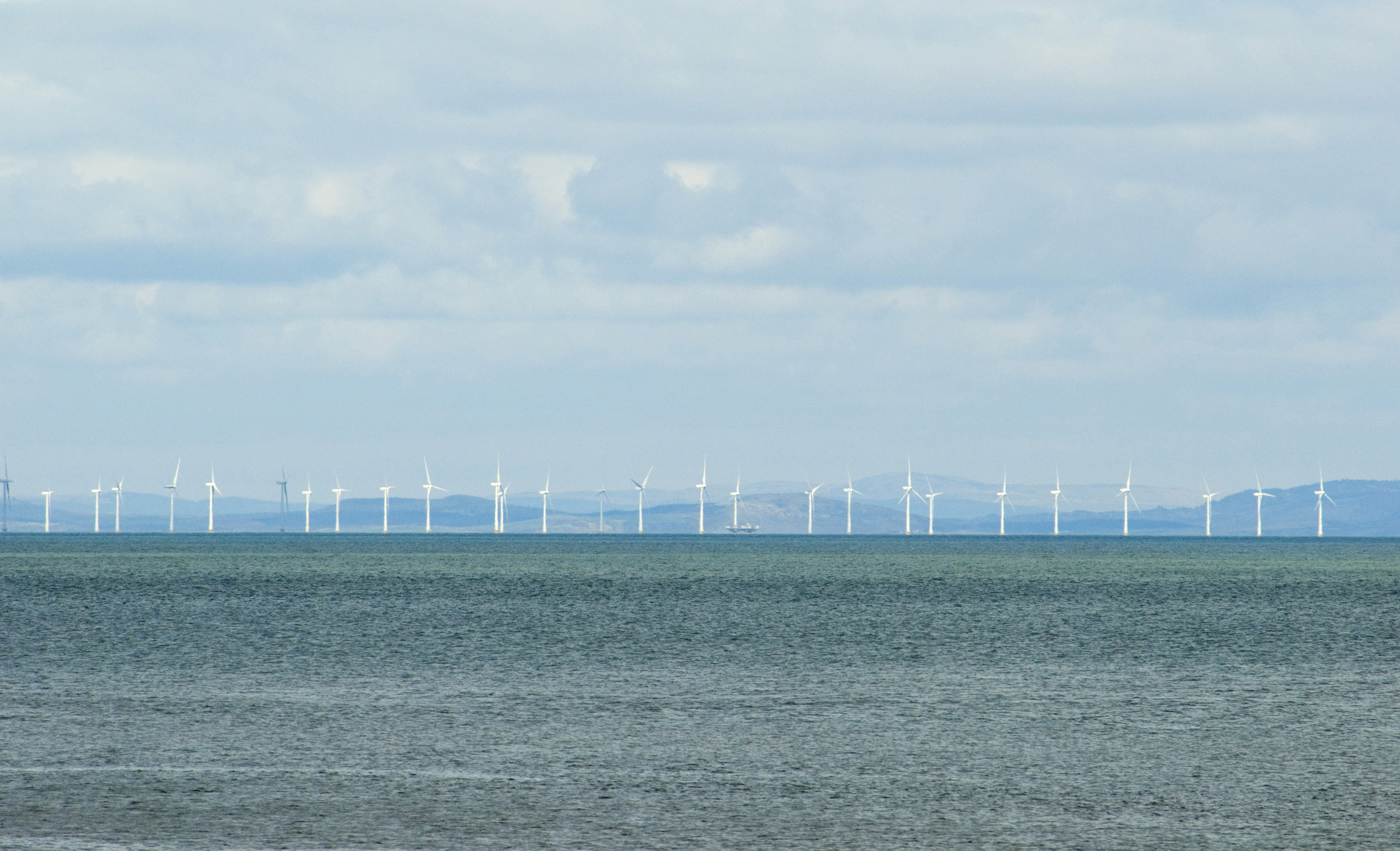 Every indication is that local residents were always in favour of the scheme, and never believed the exaggerated and often ridiculous claims that a wind farm barely visible 11 miles out to sea would destroy Bournemouth’s tourism industry almost overnight. Yet, on the previous Bournemouth Council, the Conservatives spent thousands and thousands of pounds of YOUR money opposing it. They claim to listen to residents and yet when you tried to tell them something, they used your taxpayer money to try and shut you up.

The inadequacy of action on climate change over the last decade now makes it all the more necessary, especially when other renewable energy projects such as the Swansea Tidal Lagoon are cancelled. Global average temperatures are rising and with them sea levels – we have had our two hottest ever Septembers, and time is running out. Britain has always led the way for centuries, should we not aim to be one of the world’s leading developers and producers of clean energy sources?

There is also the simple matter of - jobs. We will have lost thousands in the local area and will likely lose thousands more when the furlough scheme ends this month. Construction of the wind farm was expected to create over 1,700 local jobs. In the midst of the greatest recession in a century, can we afford to turn this down? Can the people whose livelihood’s depend on finding new employment afford it?

When the Prime Minister pledges to make the UK the “Saudi Arabia of wind power” and to supply every home in the UK by 2030 through wind. To achieve this admirable goal however, you actually have to build some wind farms… Navitus Bay was forecasted to supply over 700,000 homes with clean safe energy – that is ALL of Dorset and a significant portion of neighbouring counties. Surely a ready to be reviewed proposal largely drafted out, would be a sensible way to achieve this target?

It’s time for the Conservatives to admit they got it wrong, it’s time to rethink Navitus Bay.