PETITION: No to traffic lights at junction Dunyeats Rd. and Gravel Hill

Residents of Canford Heath, Broadstone, Merley and Wimborne are shocked at the Conservative led council’s proposal to replace the Gravel Hill roundabout with traffic lights. 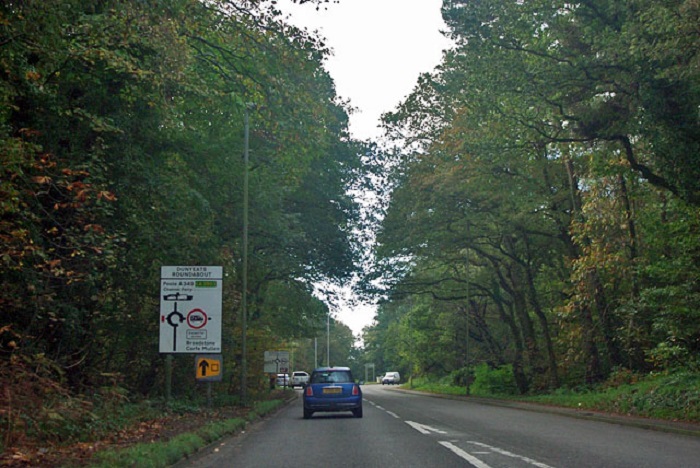 The roundabout junction that joins Gravel Hill and Dunyeats Road could be demolished and traffic lights put in instead. Residents fear that this would result in even longer queues at rush hour times along both roads.

Broadstone Councillor Mike Brooke said, “There is no evidence to suggest that traffic lights are the solution to the traffic problems on Gravel Hill. In fact, it’s likely that they would just add to them. Everyone I have spoken to thinks the idea is crazy. They all want to see the roundabout retained.”

Lib Dem Parliamentary Spokesperson and local campaigner, Vikki Slade said, “I have received numerous letters from concerned residents. Not only are the traffic lights completely unnecessary but a huge waste of taxpayers’ money. We cannot allow the plans to go ahead.”

Mike and Vikki have launched a petition asking the Council to remove the traffic light proposals from the schedule of works on Gravel Hill.