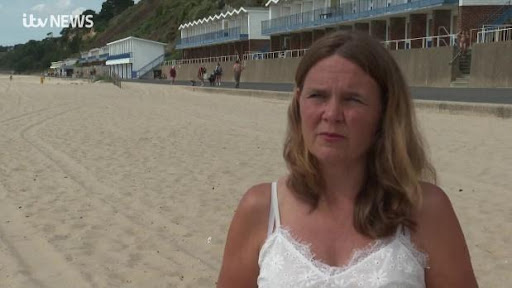 Following five consecutive entries in the Rotten Boroughs section of Private Eye magazine, the Secretary of State for Communities has written to all councils telling them that the loophole is being closed that would have seen BCP Council sell its beach huts to fill its budget deficit.

Describing the BCP Conservatives plan as a ‘dodgy deal’ he confirmed that it was not appropriate to set up a company to move the assets to, and then raise capital on it.

Cllr Vikki Slade and the Lib Dem finance lead, Cllr Mike Cox have been challenging this plan since February, insisting that the plan was not only improper but very poor value for money.

Cllr Slade who appeared on BBC Radio Solent (listen at 1:24:30) last week and on ITV Meridian on Monday evening explained that this scheme was only necessary because the Conservatives had spent the reserves set aside to fund transformation, and that the impact of the Government decision could be hugely damaging to BCP Council.

A huge loan will now be needed from Government, but this is likely to come with strings attached, that could see assets sold, council tax increased and other projects shelved while debt repayment is prioritised.

Since forcing the Lib Dems out of control, the Conservative administration has acted in an increasingly reckless manner with the council’s finances and reduced the ability of opposition councillors to scrutinise their activities.

A recent special meeting to discuss this scheme was closed down by a Conservative motion to stifle debate before a Lib Dem motion to work on an alternative budget could be brought forward.

Your Liberal Democrat councillors believe the council should be focusing its energy on delivering high quality services and not dabbling in high-risk investment schemes that will ultimately be paid for by future generations.