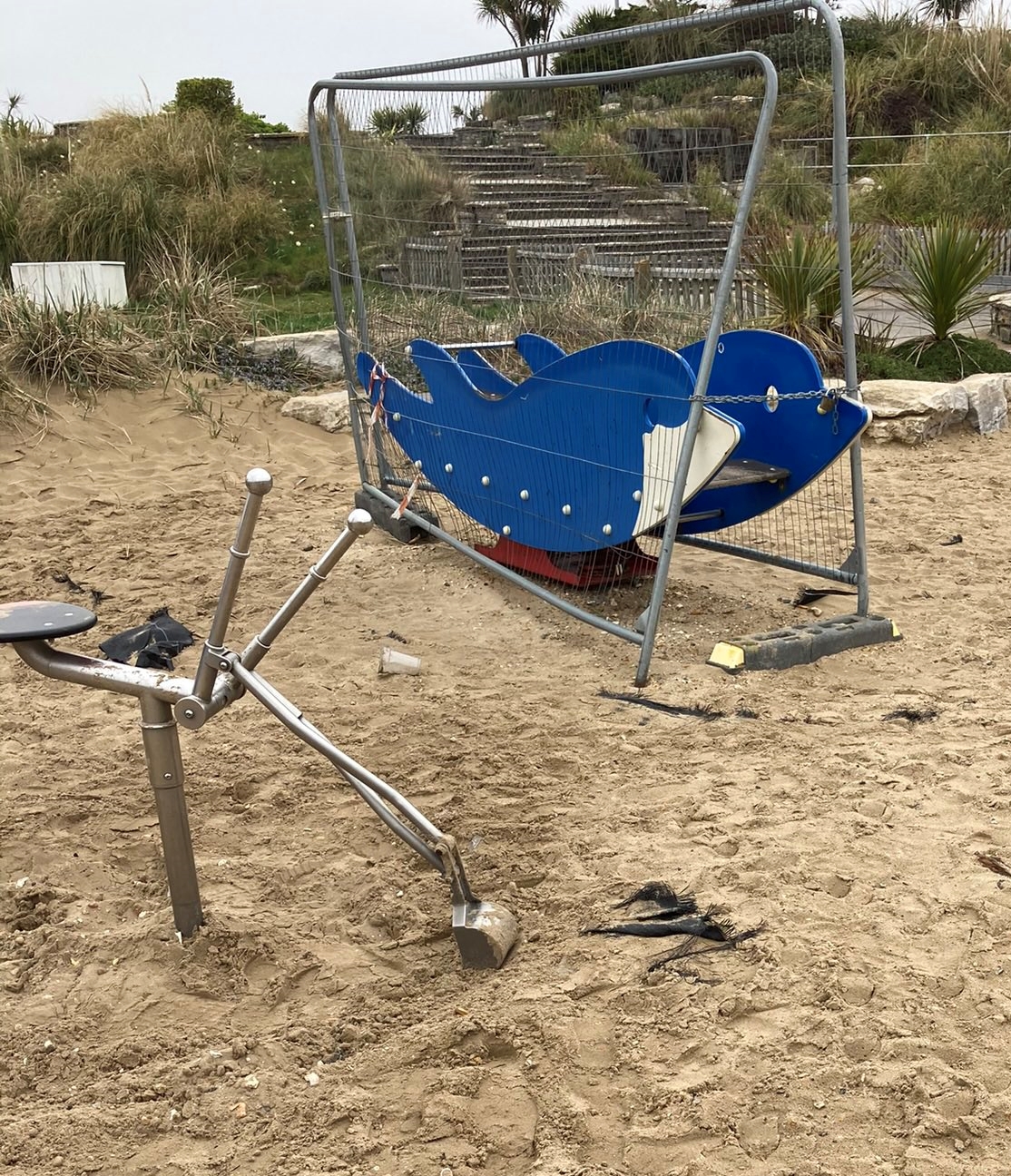 In the May issue of the Focus newsletter, sent to homes across North Poole, your Lib Dem councillors reported that play areas across Poole and Bournemouth have been closed or dismantled in recent months after the council failed to maintain equipment to a safe standard.

It was reported on the Dorset Live website last Thursday that a public consultation is now being planned, possibly from July to September, with a new strategy likely to be approved early in 2023.

The council have finally recognised that play parks across the conurbation are in need of investment and a ‘refresh’ in ideas to make them more accessible. The authority says it is also keen to make them more inclusive – including for adults – without younger children feeling they are being pushed out.

Cllr Vikki Slade called for suitable spaces to be found for teenage girls, who often say there is nothing to suit them and leaves them feeling excluded: “they need spaces where there feel safe and secure,” she said. Cllr Slade also questioned why so many items of equipment were failing safety inspections and then had to be removed: “It begs the question about lifespan and lack of investment year on year.”

Your local Lib Dem Councillors believe families deserve to have decent facilities wherever they live in BCP.