We were humbled to be invited to take part in a service to remember those killed in the Falklands Conflict on its 40th anniversary and to meet veterans at the Royal British Legion.

Alongside the Mayor of Poole, Cllrs Mike Brooke and Vikki Slade laid a wreath on behalf of Broadstone residents at the War Memorial on Sunday and attended a further event in Falklands Square in Poole on Tuesday 14th June, marking 40 years since the Argentinians surrendered. 255 British service personnel, 3 Falkland Islanders and 649 Argentinian military personnel lost their lives in the conflict, and we also remembered those who have died since, including the 95 who have lost their lives to suicide.

Poole has always had a close association with the conflict, being the home of the Royal Marines, and the green berets and medals were a fine sight in the summer sunshine as we listened to the single bugler play the Last Post.

Thanks to the Royal British Legion Broadstone Branch for organising the events. 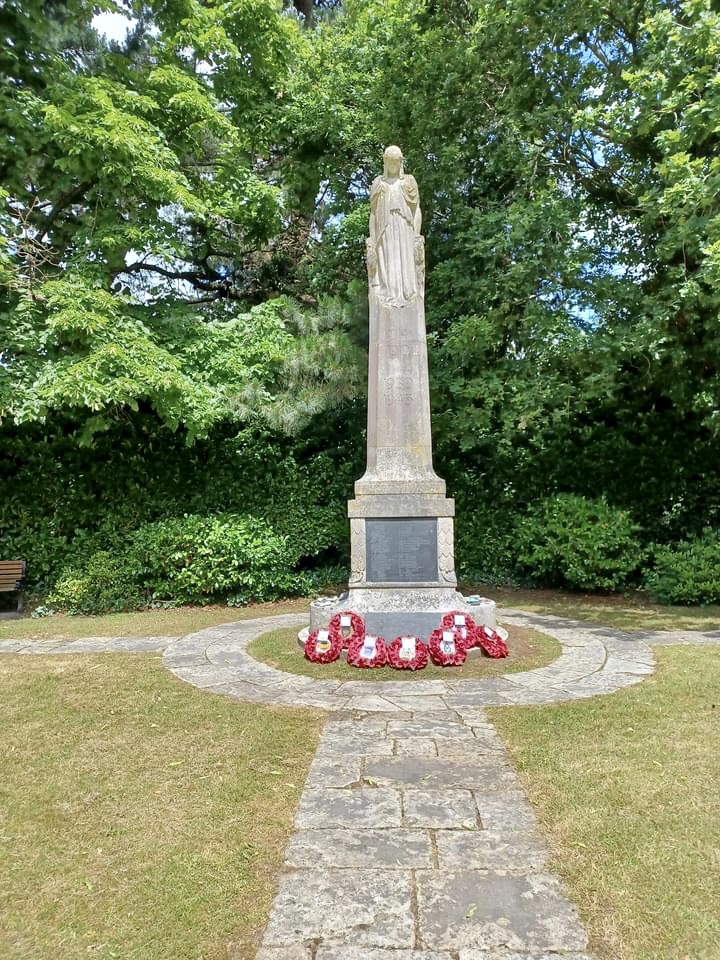