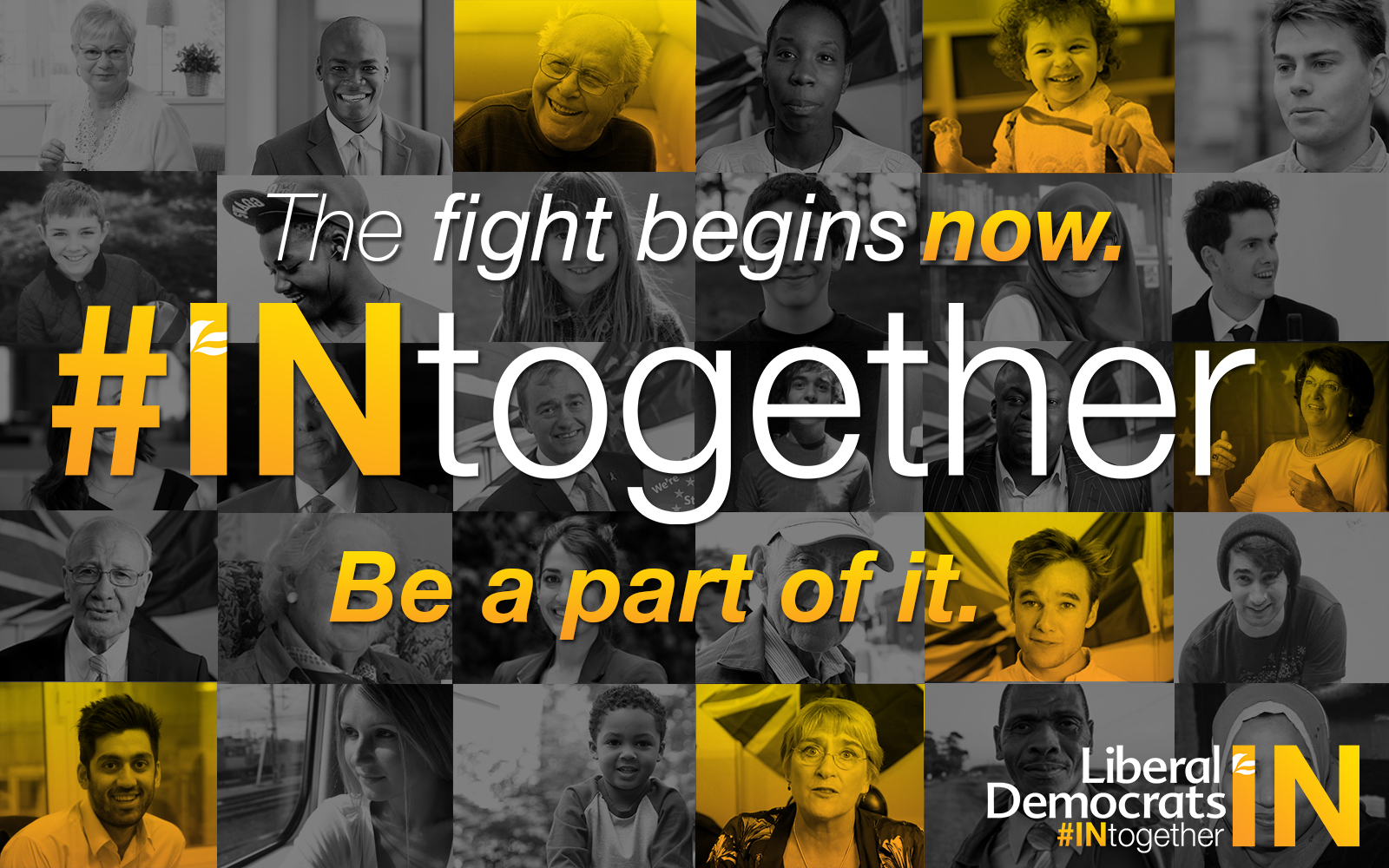 On 23rd June 2016 Britain will decide whether to remain or leave the European Union.

Mid Dorset and North Poole Liberal Democrats believe that Britain is best when we work with other countries and stand tall in the world. We live in an ever increasing globalised economy where we are always running to catch up. We firmly believe that being a strong member in Europe is in the best interest of our country.

Find out what's best for Britain... 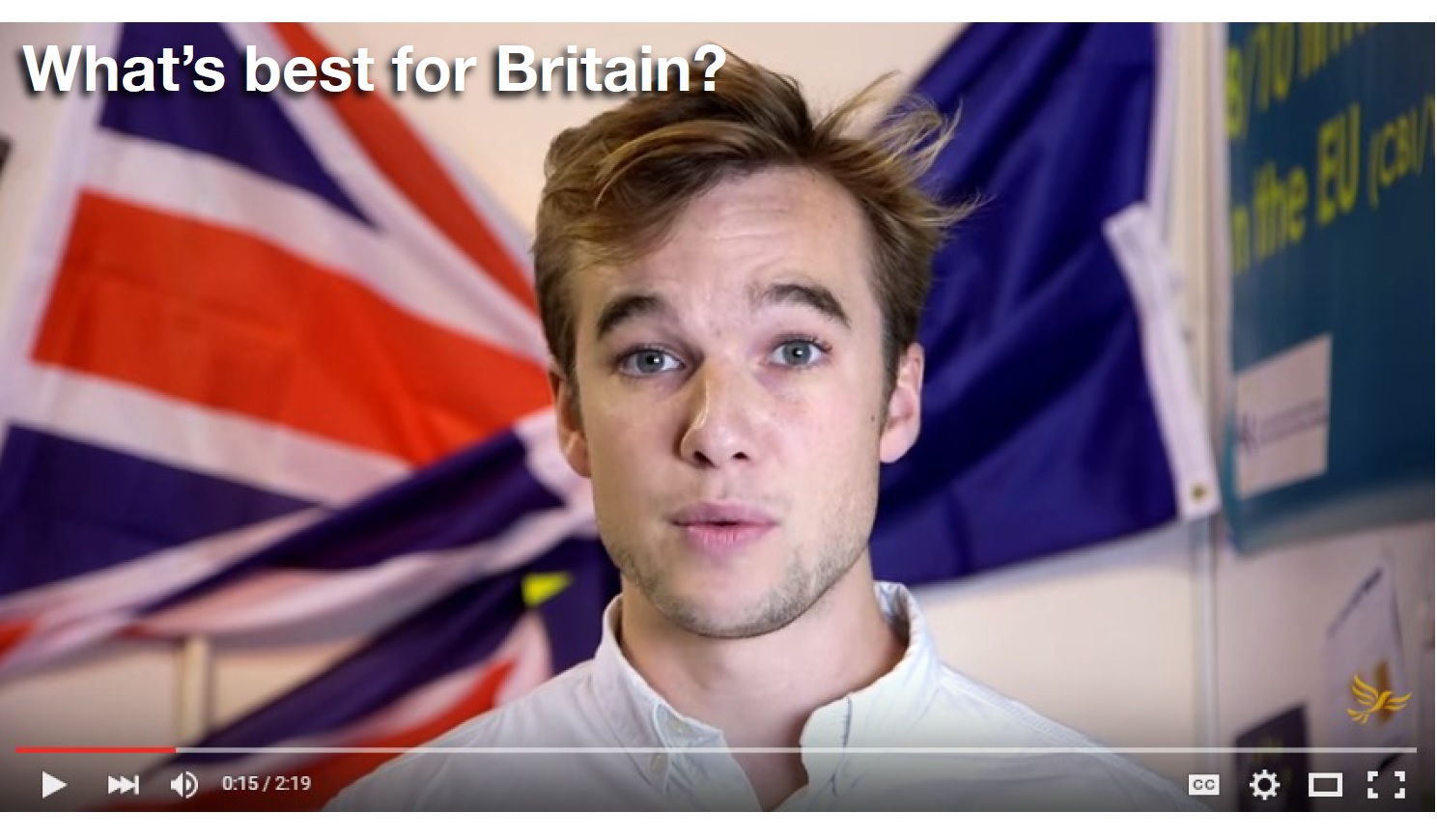 Together we will fight to ensure every family, every business, and every person in Britain is part of a stronger and more prosperous nation, creating opportunity for future generations, respected all over the world.

Together we created the world’s largest free trade area, we delivered peace, and we gave the British people the opportunity to live, work and travel freely. History shows that Britain is better when it is united with Europe.

Together we are stronger in the fight against the global problems that don’t stop at borders. We can stop international crime, we can fight climate change, and together we will provide hope and opportunity for the future.

It is not the time to turn our backs on Europe, leaving us isolated, side-lined and alone.

By voting to remain in, Britain can thrive.

Together we show the world an open, outward-facing Britain we can all be proud of. Join the campaign today, to remain in together, and to stand up for the type of Britain you think we should be.