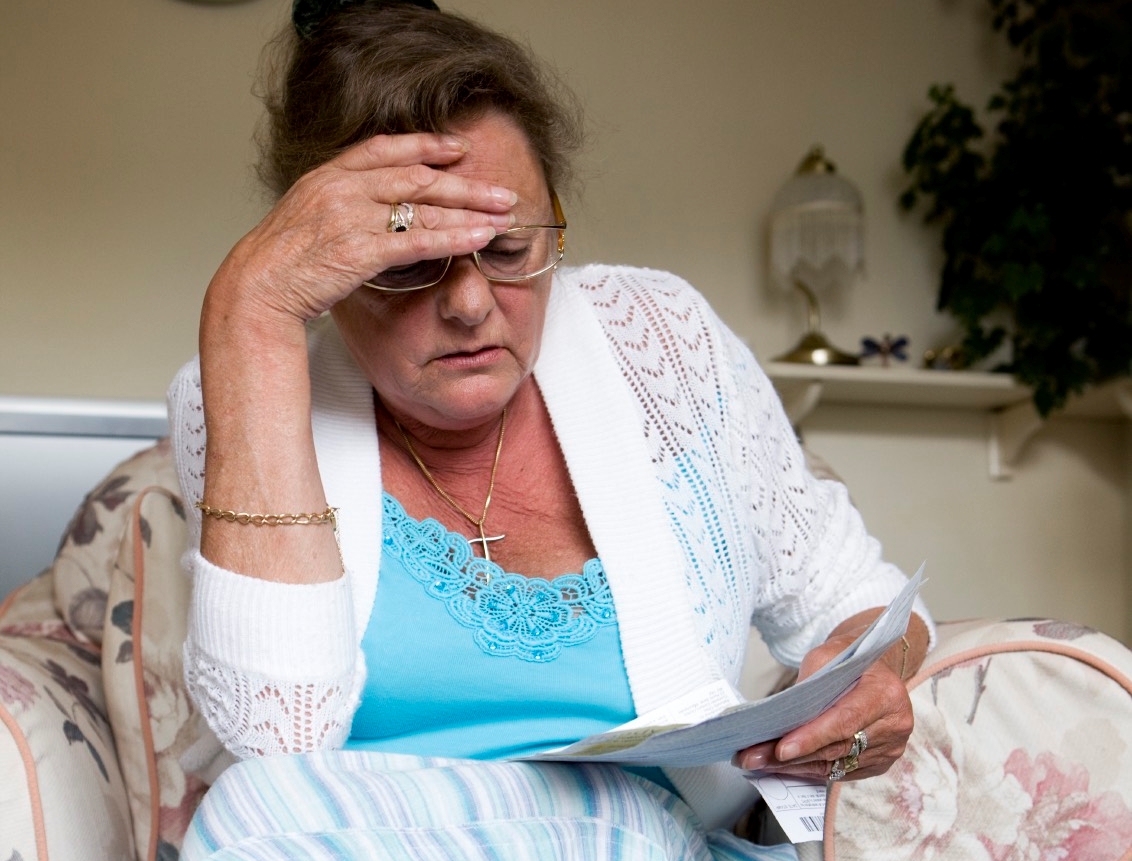 Residents are set to be hit hard by the lifting of the cap on energy bills, new figures have revealed. New figures unearthed by the Lib Dems show the average yearly bill for people in Dorset is set to skyrocket by up to £700 - almost £60 a month - once the new energy price cap comes into effect.

More misery looms on the horizon for residents in Dorset unless action is taken to help them with the cost of bills, with the price cap expected to increase to over £2,000 when it is revised again. The Liberal Democrats are calling for a one-off ‘Robin Hood’ tax on the super-profits of oil and gas giants, to fund an emergency package of support for local residents facing eye-watering increases to their heating bills.

The Liberal Democrats have set out a clear plan to give thousands of people in our area £300 each off their heating bills this year. Urgent action is needed now. It’s time Boris Johnson stopped taking our local communities for granted and offered families the support they need to cope with energy price hikes.

Parliamentary Spokesperson Vikki Slade said "This could not come at a worse possible time, hard-working families and retired pensioners have been stretched thin by a hard winter and rampant inflation. When you factor in the rise in National Insurance costing working people hundreds of pounds more, it starts to look like this Conservative government is actively inflicting misery on millions to protect their friends in industries that are recording unprecedented profits. It's time companies like Shell paid their fair share rather than passing the pain onto hard working people and vulnerable retirees."