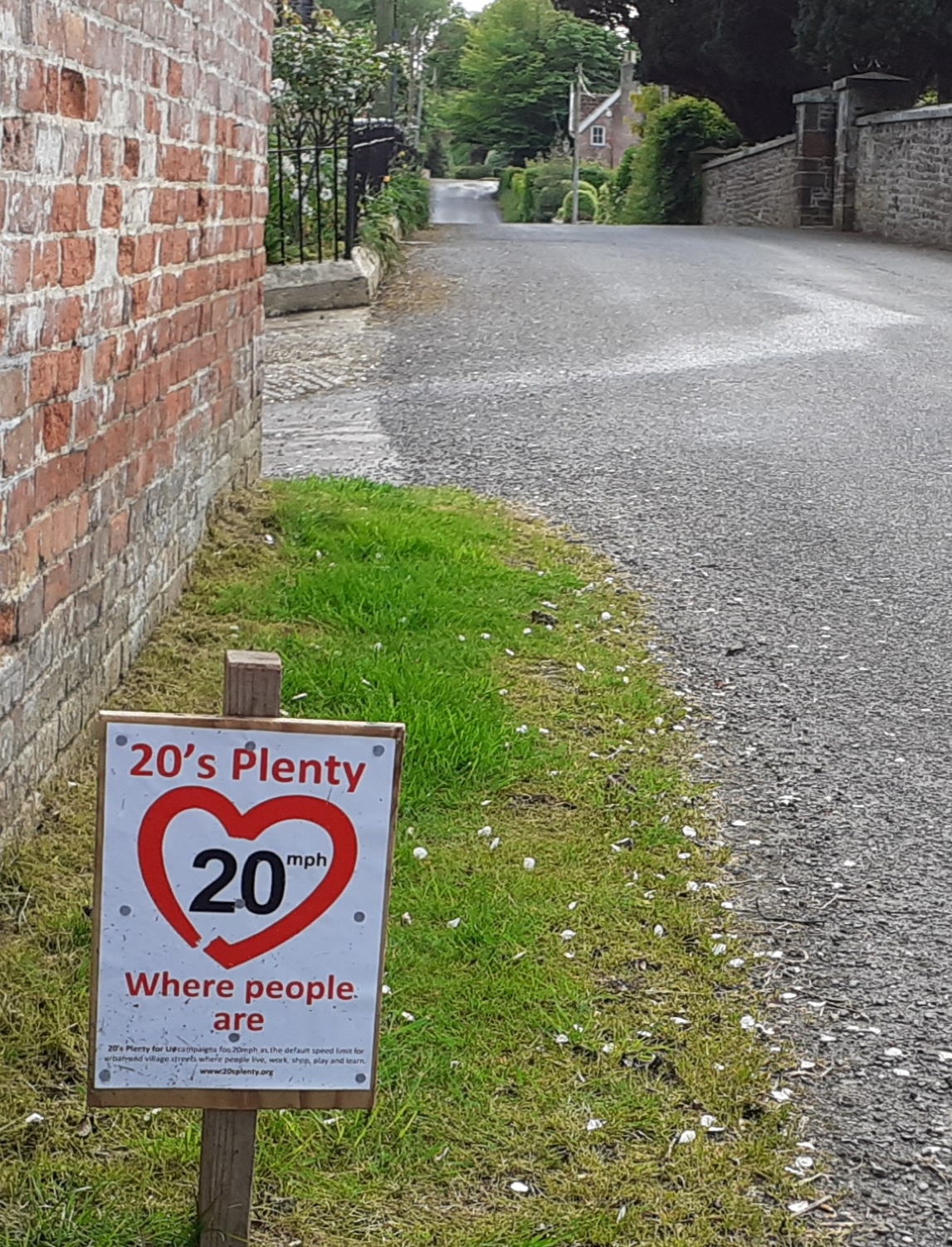 Villages across Dorset are now one step closer to being able to adopt a 20mph speed limit after it was decided by councillors to reject a recent policy presented by the Dorset Council Highways team. Dorset residents and councillors were critical that the report favoured motorists and did not do enough to reflect the needs of rural communities, cyclists and pedestrians. The report will now be reviewed and rewritten making it easier for villages and rural towns to apply for a 20mph speed limit.

Cllr Andrew Starr, who sits on the Place and Resources Committee said: “It seems to me that it's time we considered that 20mph should be the norm and we should have to justify 30mph.” Given that currently 26 million people in the UK live in an area where 20mph is accepted as the normal speed limit we are lagging behind.

He went on to say that implementing a new speed limit doesn’t have to be coupled with huge cash spend. The default speed limit of 20mph has been adopted by other local authorities without the need for the implementation of physical calming measures.

It was evident from the council meeting at the end of April that the support for a 20mph speed limit from members of the public and councillors is overwhelming. There are clear safety benefits of adopting a lower speed limit. A pedestrian is 7 times more likely to die if they are hit by a vehicle travelling at 30mph than they are at 20mph, rising to 10 times more likely if aged 60 or older.

As well as safety considerations, evidence shows vehicles travelling at 20mph cause 20% fewer casualties, 25% less pollution and 50% less noise than a car travelling at 30mph.

Cllr Alex Brenton said: “At a time when fuel prices are high and we are worried about air pollution it is important to remember that going slower benefits the environment. It is everyone's responsibility to make our roads safer and greener.” Driving at 20mph as opposed to 30mph significantly reduces a vehicle's emissions.

Cllr Brenton has also expressed frustration that this is taking so long. “There was a quiet lanes initiative in the 2010s, possibly before. There have been previous campaigns for quiet lanes all of which have been forgotten about or quietly faded away.”

Given that speed limits on Britain’s roads are 60% higher than in Europe this change can’t come soon enough. Let’s hope it is not forgotten this time and that Dorset council work quickly to make this positive change for our residents safety and health.