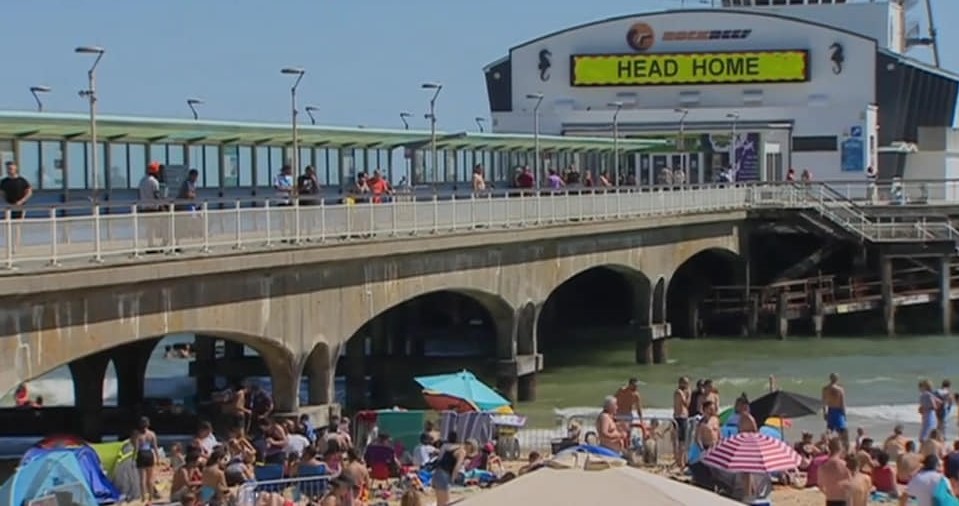 “You will have seen that as councils we have done everything we can to prepare for visitors to our areas by opening car parks so people can park safely, by providing toilets so people can stay hygienic, by asking for increased patrols in public places including our parks and beaches.

We are working hard to create social distancing plans for town centres so local people can shop, and businesses can begin to open and our economy begin to recover and we have supported out care homes and schools to prepare for the next stage of the roadmap.

Three weeks ago, following the Prime Minister’s announcement that people could travel wherever they liked as long as they did not stay out overnight we discussed the possibility of limiting travel distance.  We were told clearly that this was not possible.  We shared our concerns about how we could manage an influx of visitors and it became obvious that as local authorities we had few powers, beyond closing some car parks but that we could not remove people from the area.  We have asked the police for extra support in enforcing social distancing and we have been told that we are policed by consent and that this is not practical, and that the capacity of the police makes it impossible to achieve, we have even been asked to stop councillors and residents from calling the police when they have concerns about gatherings, groups and breaches.

Today we saw the most awful scenes in Durdle Door with the arrival of two helicopters to deal with the stupidity of people jumping from the top of cliffs, cheered and clapped by thousands of beachgoers. We saw the kettling of people to give space to the helicopters and the closely packed paths as people were told to leave.  In Bournemouth, Christchurch and Poole we have seen crowds on our beaches, in large groups clearly not from the same household, we have had council officers spat at, abused and intimidated as they go about their work and I am asking you all to go back to Ministers in Westminster and ask them to put a travel restriction on England, as they have done in Wales and Scotland.

In those devolved nations you can only travel 5 miles from home for reasons other than work or risk fines, and I am asking that a similar policy is brought in for England with immediate effect.  My suggestion is that rather than a mileage limit, the restriction is on the first part of the postcode, for us it would be BH or DT.  This would enable people to travel to local parks, beaches and beauty spots, to get to shops, markets and schools or to travel to work.  It would not be foolproof, but there would be some tolerance but it would enable us to do what we intended to do – to enable the 800,000 residents of Dorset to enjoy Dorset.

This is a matter of urgency and I respectfully request that you escalate this and let me know the reaction.  I am sure that council leaders in other coastal areas will be sharing similar concerns and making similar requests and I am very happy to discuss this with you collectively or individually at your convenience.”

Anyone who wishes to see Vikki repeat this call earlier today live on national television can do so using the following link https://www.facebook.com/BBCSouthNews/videos/620227005244695/