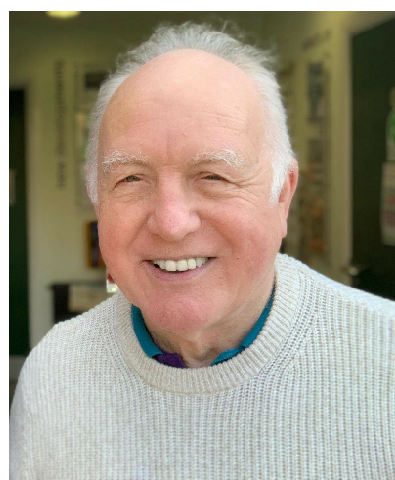 secretary of the Christchurch & East Dorset Lib Dems playing an active role in electing Diana Maddock as MP, and serving four years on East Dorset District Council. He took part in several campaigns with local residents, including ensuring the local roads were maintained to a safe standard and that proposed developments on the local Green Belt were blocked. 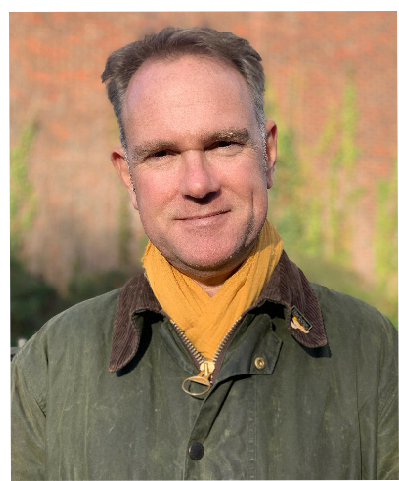