Conservatives set to splash £90,000 of resident's money on new limos for Mayors? 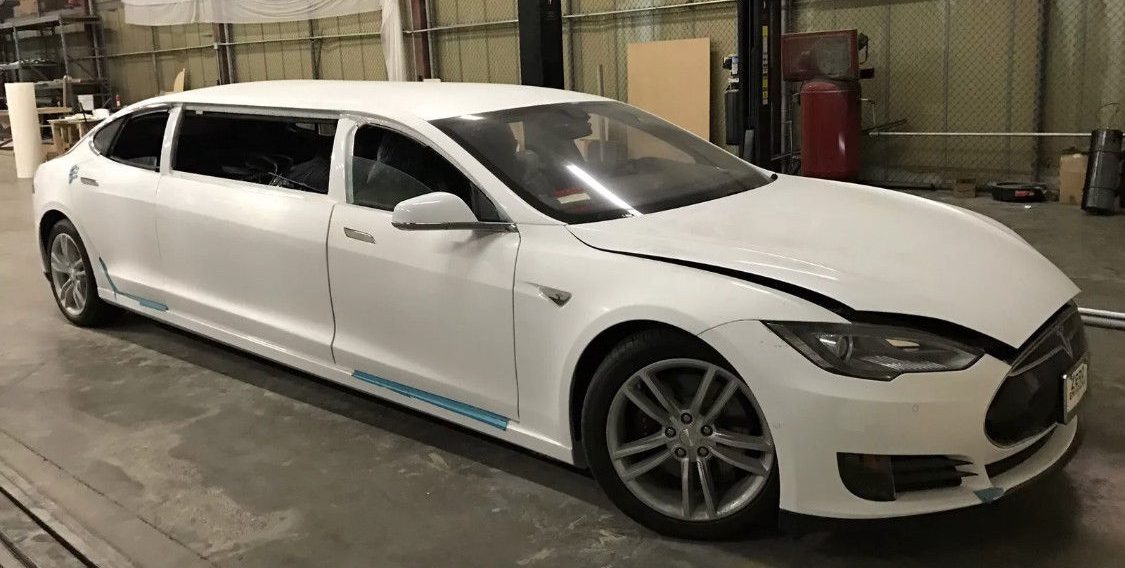 In yet another of its utterly bizarre post-pandemic spending priorities, BCP’s Conservative administration announced plans to spend £90,000 of residents’ council taxes on not one but two brand new cars for occasional use by its ceremonial mayors.

Lib Dem Group Leader Vikki Slade urged a rethink and was “absolutely mortified see in the proposal for two new mayoral cars. It’s totally unacceptable to me that we’re looking to buy two new cars when we have a fleet of cars that we could be using.”

Perhaps from both an environmental and financial aspect, it would be far far wiser to shift more of the Council’s everyday vehicles over to electric - rather than two brand new and unnecessary ceremonial limousines for chauffeuring mayors to the odd function?