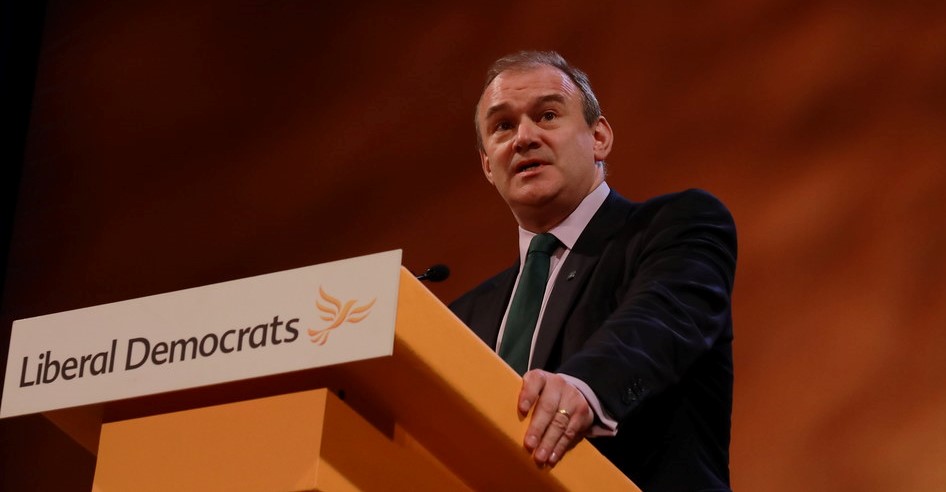 In his victory speech, Sir Ed praised local parties and the vital work we do as community champions and a positive force for local government. Whether it’s in councils we exercise control like BCP or Dorset - where as the largest opposition group we hold the narrow Conservative majority to account.

However, Ed accepted that on national level we were still facing disappointing results, after in spite gaining 4.2% and over a million votes at the December election our electoral system meant we went backwards one MP.

“Nationally, voters have been sending us a message. But we have not been listening. It is time for us to start listening. As leader I am telling you: I have got that message. I am listening now. Whether you're from the North, South, or somewhere in between, whether you voted for Brexit or Remain, or just wanted the whole thing settled. Whether you voted Labour, Conservative, Liberal Democrat, SNP or Plaid my message for you is this: I will travel up and down our country to meet you. To hear about the things that matter most to you. Your problems and fears, your hopes and dreams. I will face up to uncomfortable truths. And I will make your concerns my own.”

If you would like to read the full version of Ed’s first speech as the elected leader of the party, you can do so using the following link - https://www.libdems.org.uk/ed-davey-new-leader-speech