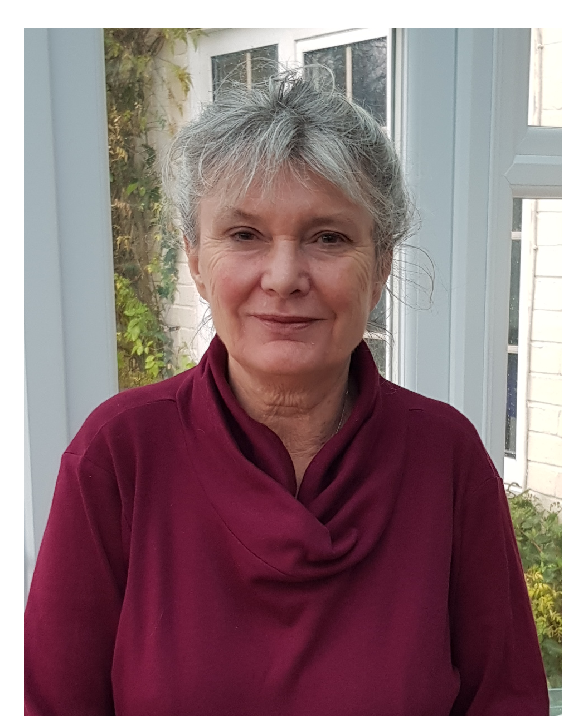 Janet is married and has lived in Colehill with her family for 42 years and has two sons who attended local state schools. She  has been a member of Colehill Parish and East Dorset District Council since 1988 representing Colehill East Ward and has been the Dorset County Councillor for Colehill since 2005. 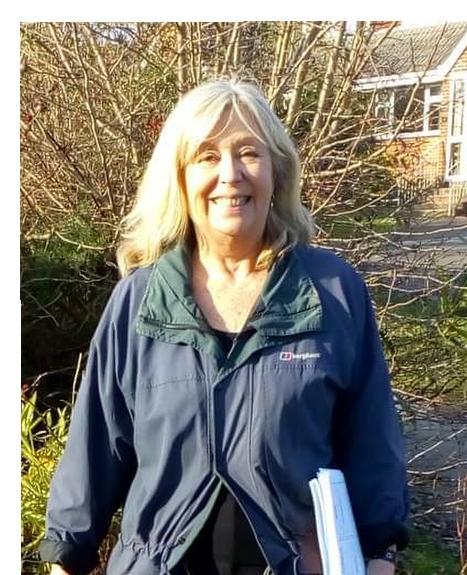 Maria is delighted to have been selected to stand for election as one of your Colehill councillors. She has dedicated her career to working with young people, especially those with special educational needs. The  right support is essential in order for them to flourish. Government cuts mean that councils are struggling to fund this vital support, Maria pledges to fight for this to be one of the priorities on the new Dorset Council.