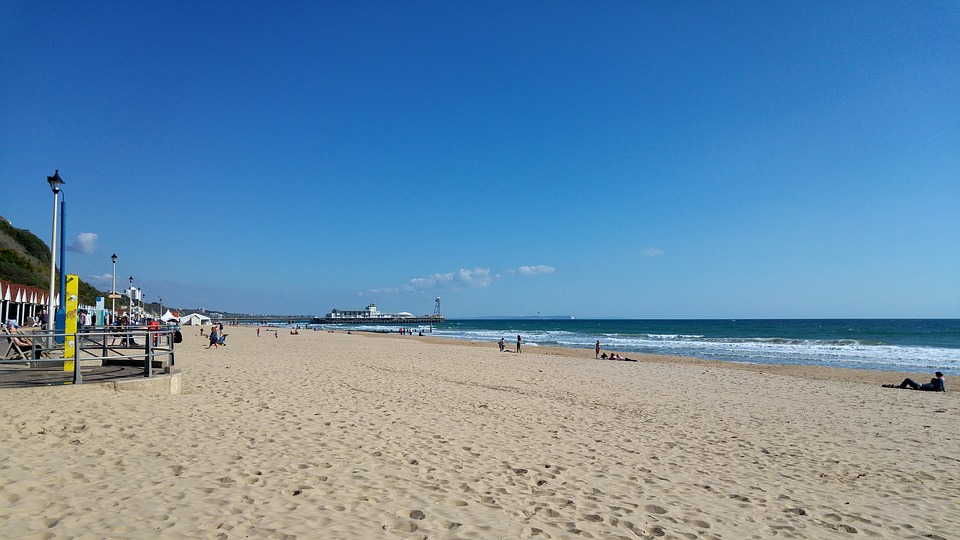 This week Wessex Water sent representatives to BCP Council to answer questions about the pollution of our water and the recent dumping of sewage into our waterways. However councillors of all political persuasions came away feeling more frustrated with the situation.

Wessex Water preferred to make claims about misleading statements in the press and public perception rather than justify a lack of all year round water testing or explain what was currently being done to reduce the amount of overflow being ejected into rivers. As well as failing to answer questions about how record proportions of the water companies profits were being paid out to shareholders whilst virtually nothing was being used to invest or expand capacity to prevent sewage being pumped into our bay.

The Ms Barden came out with a comment that stunned everyone -

“The only way you will not get ill from consuming water is if you consume tap water; if you go swimming with your mouth open it is not free from bacteria, so that is something to be aware of,” said Ms Barden.

The comment was picked up by Parliamentary Spokesperson Vikki Slade: “I have to say how disappointing it is to hear the regulator (environment agency) talk about public sensationalism and the water board telling us that if we go along with our mouths open we should expect to get infected – I’m mortified to hear that in a public meeting and it shouldn’t be acceptable.

“We live in the 21st century. It is not sensationalism to expect water to be clean for goodness sake…I’ve never heard anything so awful.”

Last year Conservative MPs, including our own Michael Tomlinson, voted against stricter measures to limit water companies expelling raw sewage into our rivers.