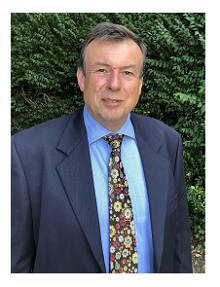 Richard has lived locally since his first teaching job back in 1986, he has since lived in Merley for 22 years with his wife, daughter and dog Lexi. Richard was first elected to the new Bournemouth, Christchurch and Poole Unitary Council in 2019. He taught at many local schools and risen to Head of Science and Head of Year. Richard is passionate about environmental issues and plays a leading role in Merley Win on Waste. Since retiring, Richard has been an active member of the local community as a coordinator for the Merley Neighbourhood Watch and an Ambassador for the local charity Ideas2Action. When not out and about walking his dog, Richard enjoys cycling, tending to his allotment, brewing craft beer and an eclectic mixture of music. 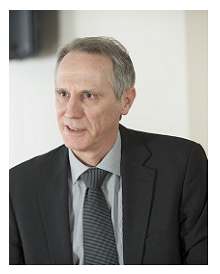 Married to Sally, Marcus has lived in Merley for 18 years and his step-daughter and twin daughters have attended local schools. Marcus is a Chartered surveyor dealing with commercial property helping Merley shop tenants since the early 1980’s. Having worked for a local firm of estate agents since leaving school, he is now one of their Directors. Marcus lived in Bournemouth for several years and twice stood for the Lib Dems there. Marcus served previously as Christchurch's first ever Lib Dem councillor in the 90s and was first elected to the new Bournemouth, Christchurch and Poole Unitary Council in 2019. Out of work Marcus enjoys among other things, supporting AFC Bournemouth.