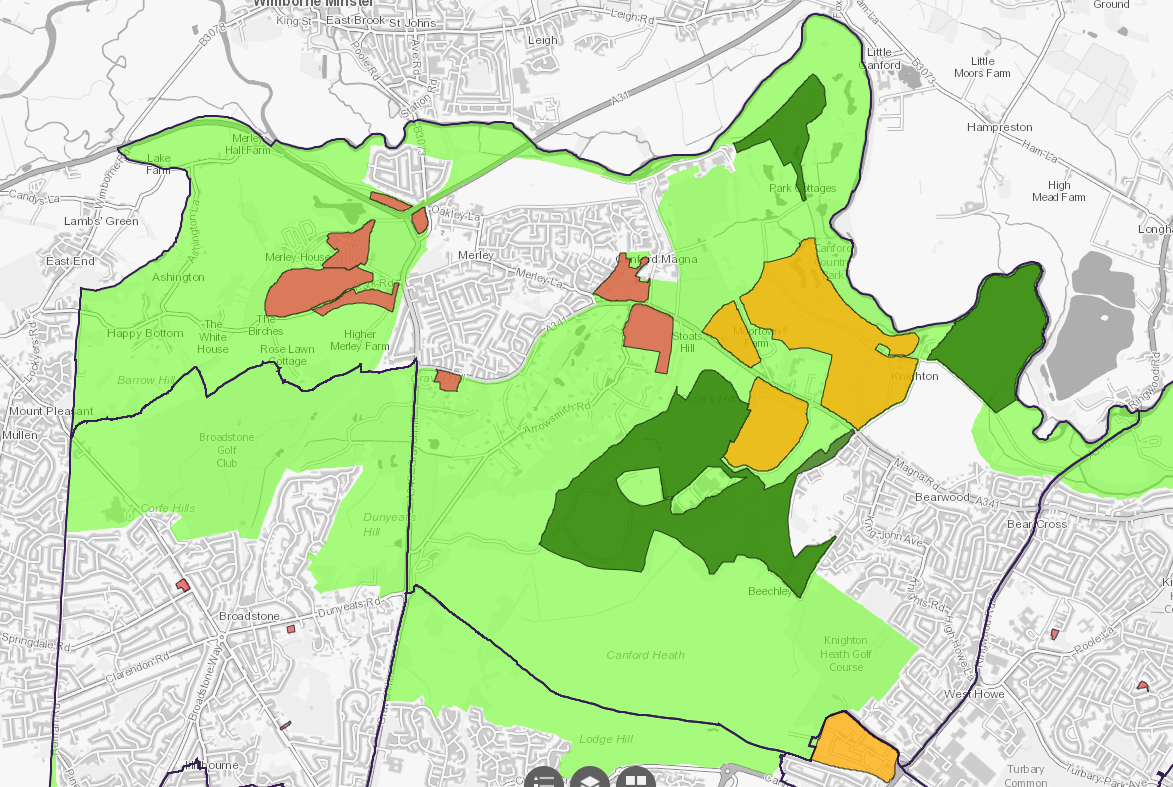 At the recent Local Plan Issues and Options Consultation, the most overrepresented ward was Bearwood & Merley.

The long-awaited results of the first stage of the local plan consultation process has just been published and Bearwood and Merley residents are featured heavily.

We represent 3% of the BCP Council area population but represent 14% of the total survey responses. The three Bearwood & Merley Ward Councillors would like to say thank you for taking the time to engage in this.

Those of you who did will know that it was a long questionnaire with many parts and took some time to complete.

This link takes you to the document so that you can read the findings properly.

This document was presented to BCP Cabinet on the 27th of July. Councillor Richard Burton was able to make the point that using the term “overrepresented” would not sit well with residents and got the Portfolio Holder to change his terminology to say that other areas were underrepresented rather than ours being overrepresented.