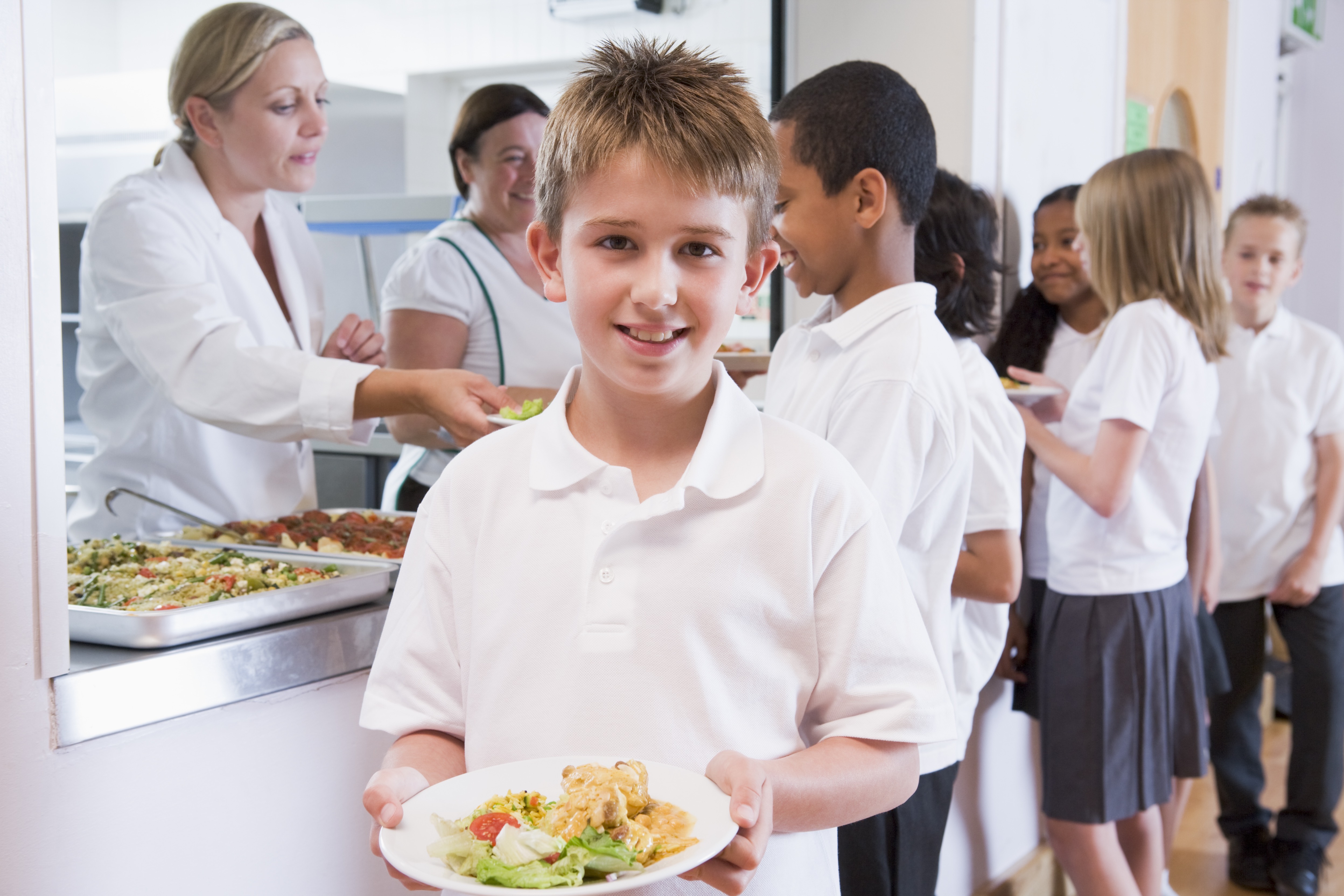 As many of you will know various groups, including BCP Lib Dems, were able to force the local council in to providing some support to struggling families over the holidays’ though this never felt like more than a token gesture that was never publicised among the schools themselves. 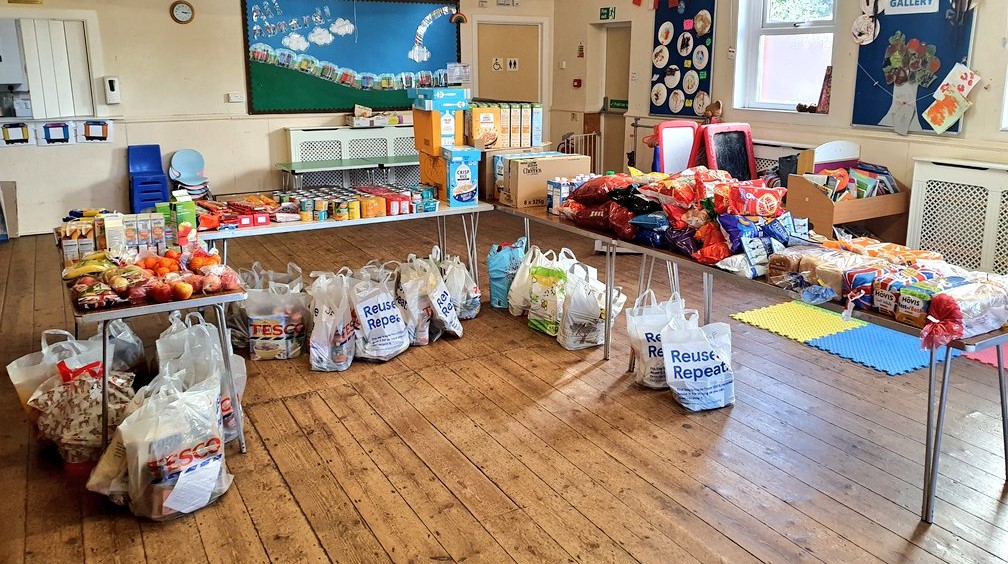 We chose to put actions before rhetoric and set up a pop-up food bank, providing all the support we could to struggling families in both the BCP and Dorset area. Over half-term we provided food parcels to over 100 families and prevented hundred of vulnerable children from growing hungry. We cannot thank anyone who supported through donations, delivering, putting together parcels or simply spreading the word, we couldn’t have helped those people without you.

Like Marcus Rashford we welcome the latest climb-down from the government, however there was never any justification, financial or otherwise for refusing, they simply did not wish to and are now bending in the face of overwhelming public opinion. Also like Marcus we also worry about “the approximate 1.7 million children who miss out on free school meals, holiday provision and Healthy Start vouchers because their family income isn’t quite low enough.” Those who are undoubtedly struggling with the pandemic and recession but are refused help. You can support us in this aim by signing our national petition to extend and expand free school meals to those who need them HERE

No child deserves to go hungry this Christmas, they are not to blame for this pandemic or recession.