Another error from BCP Council: Eyesore could be installed on residential road in Merley 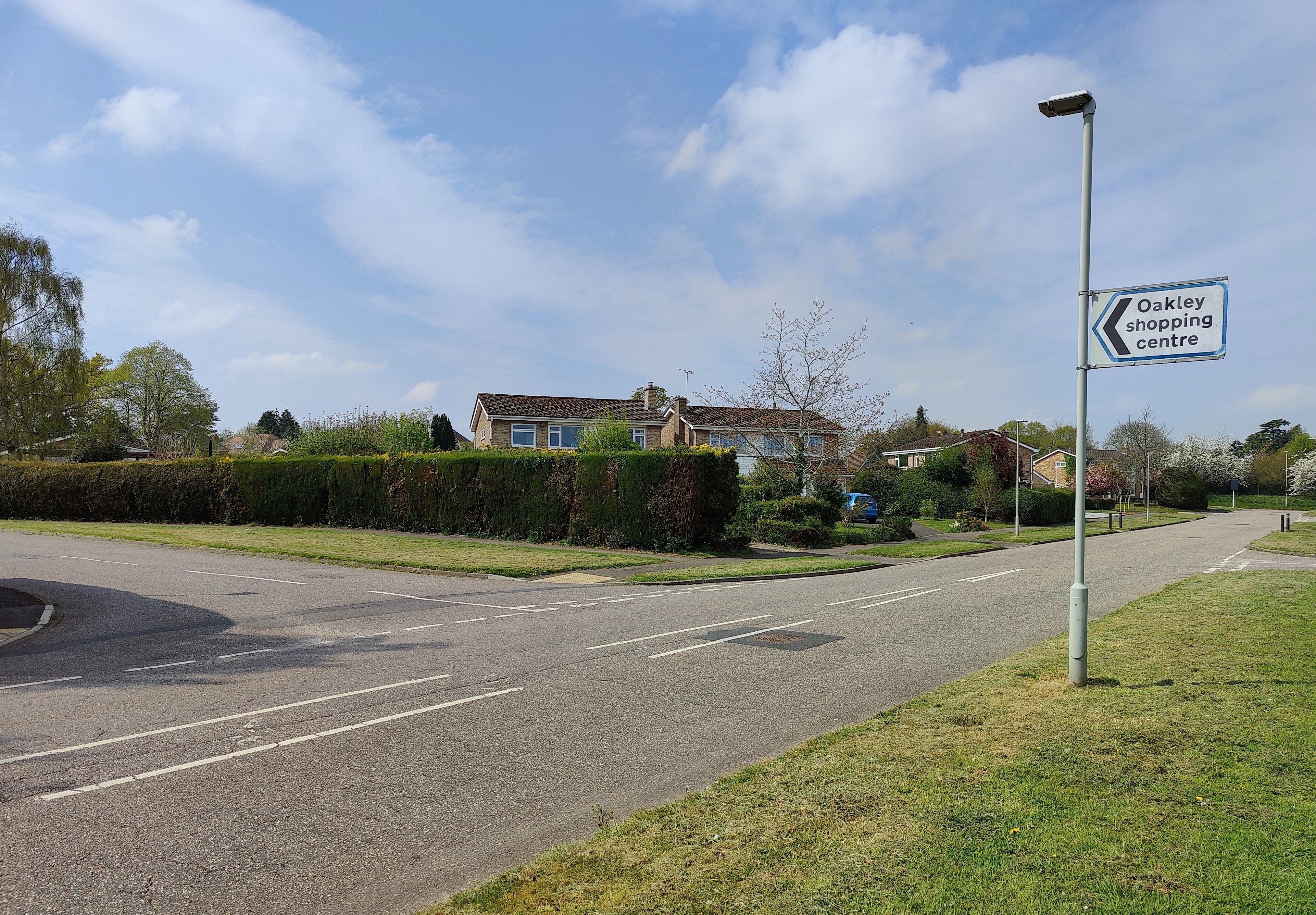 Merley residents have been left angry and frustrated due to yet another error by Tory-led BCP Council.

Councillor Richard Burton said there are “questions that need to be answered” after it was revealed that telecommunications giant Three have assumed deemed consent to erect a giant phone mast in Sopwith Crescent, Merley. This is following a prior-approval application it made to BCP Council who failed to respond to the application within the given 56 day period.

According to the Daily Echo, a spokesperson from the phone company said “We followed the correct processes and made an application on November 25th 2021, and did not receive a response from the council within the 56-day timeframe – as a result, we have approval to build the mast.”

This is the third time BCP Council appears to have made an avoidable error regarding phone masts.

The Daily Echo article continues: "Earlier this month (we) reported on how BCP Council failed to provide notice of refusal to Three over a mast in Castle Lane West, despite it being published on the planning portal within the relevant time period. Last year, council planners failed to reach a decision within the necessary time period for a proposal in nearby Broadway Lane."

Under correct procedure, details of the proposed installation should have appeared on the planning portal to allow local residents to voice any concerns. However, Cllr Burton said the proposal never appeared, leaving many residents in the dark.

“My issue is that my residents haven’t had the ability to comment on this planning application because the process hasn’t been gone through due to whatever reason BCP Council planning department say,” said Cllr Burton.

“These people have been denied the opportunity of commenting on an application which is going to affect them, whether that is for or against it.”

Liberal Democrat, Councillor Burton said given previously reported problems with the council’s handling of 5G mast applications, he has concerns residents across the conurbation could be affected. He has requested a meeting with the head of Planning and a representative from the phone company to further voice his, and many residents, concerns.