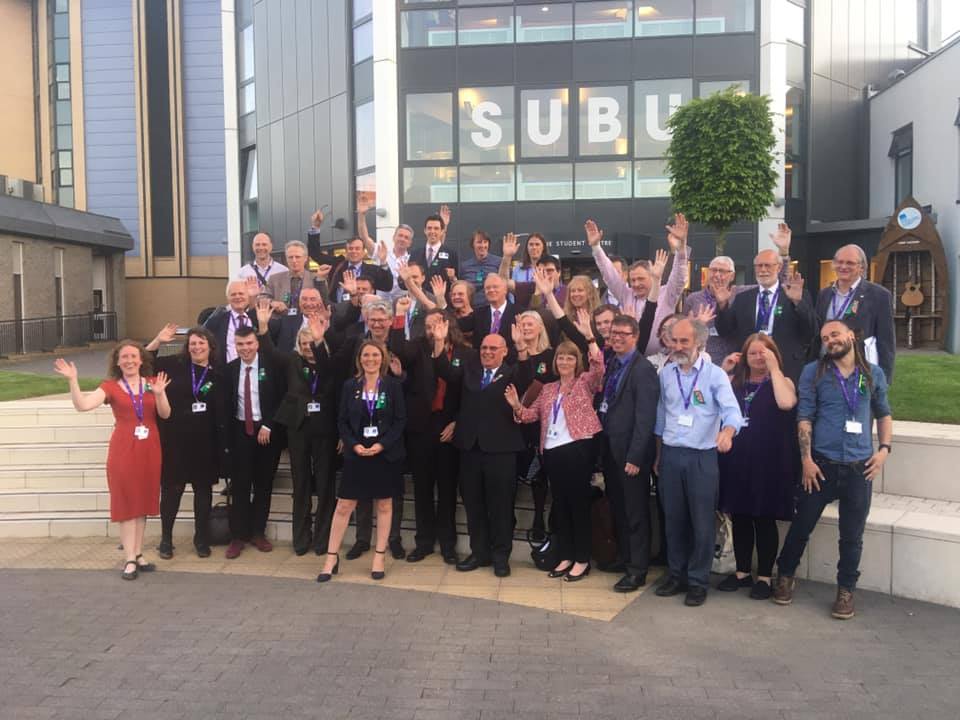 But last night was a sad night for democracy. Despite an earlier failed attempt to exploit the sad death of Colin Bungey to take control, a clause in the constitution meant that the opposition could call another vote of no confidence at its choosing. Thus when our own Pete Parrish tragically passed away, another attempted power grab became inevitable, this time with the scales tipped against the Unity Alliance. Government rules in the pandemic state that local by-elections cannot be held to replace lost councillors, leaving those residents without a voice.

This democratic deficit was ruthlessly exploited last night to oust an administration that had adeptly managed the coronavirus response, presented a budget so impressive the Conservatives couldn't even vote against it and presented a 153 point climate plan to create one of the greenest councils in the country. This administration had a vision for the future of the conurbation in a way that was more open to and more accesible to local residents than ever before, whilst the opposition presented nothing.

Whilst residents shall no longer have a council that represents what more than 1/3rd of them actually voted for, the Alliance will continue to work for all residents regardless of poltical persuasion or postcode just as passiontately in opposition to the Conservatives as they did as an adminsitration. Their work does not end here, continuting to serve those who elected them and holding the new Conservative administration to account makes the cooperative and consensus based politics of the Unity Alliance needed now more than ever.