"Leaving the single market will be a disaster for our economy"

Tim Farron, leader of the Liberal Democrats, speaks out on May's Brexit speech 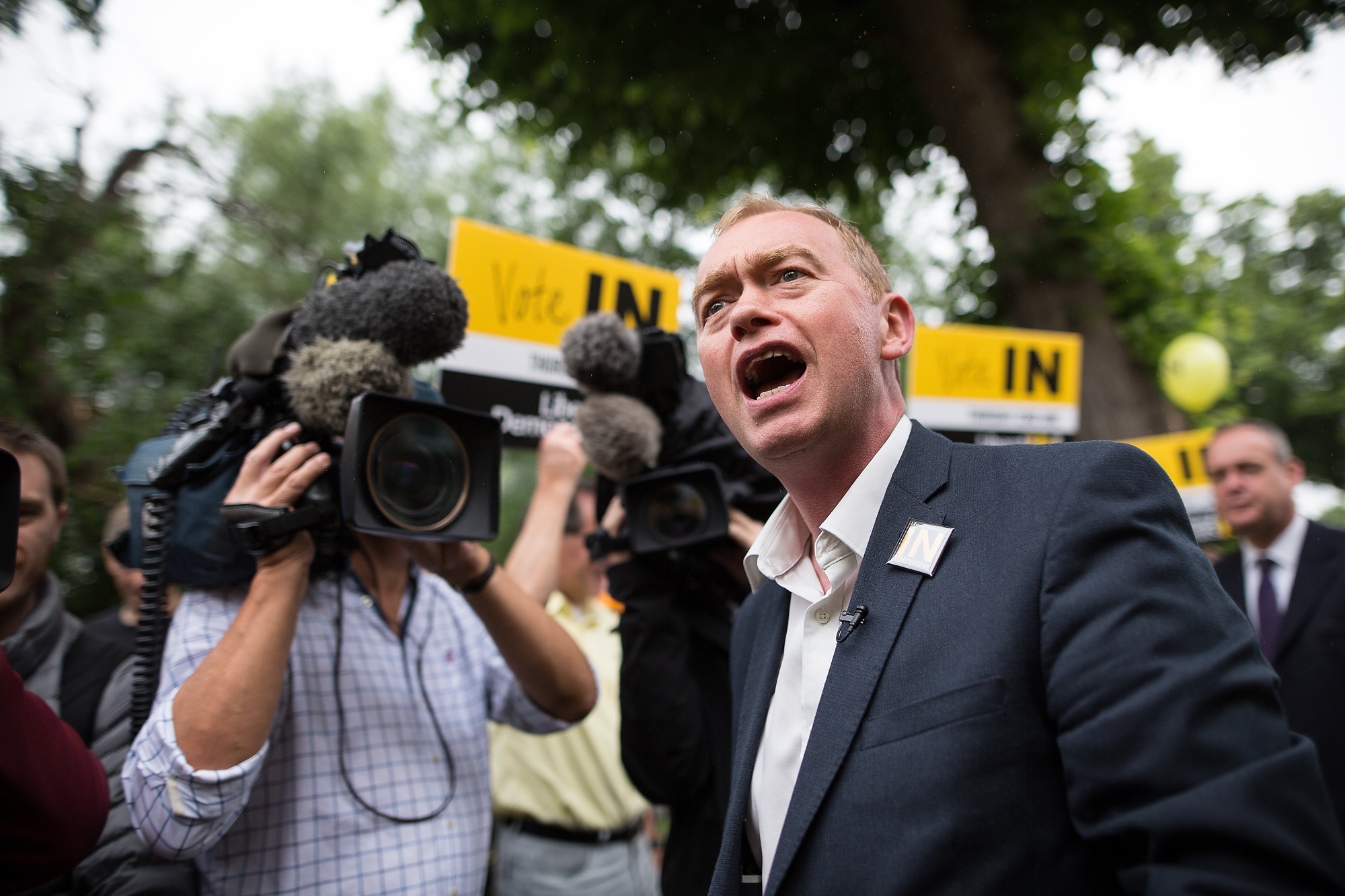 Tim Farron, Leader of the Liberal Democrats, has criticised the Prime Minister for declaring that she is taking Britain out of the Single Market and denying the British people a say on the final deal.

Tim Farron said: "Theresa May has confirmed Britain is heading for a Hard Brexit. She claimed people voted to Leave the Single Market. They didn’t. She has made the choice to do massive damage to the British economy. 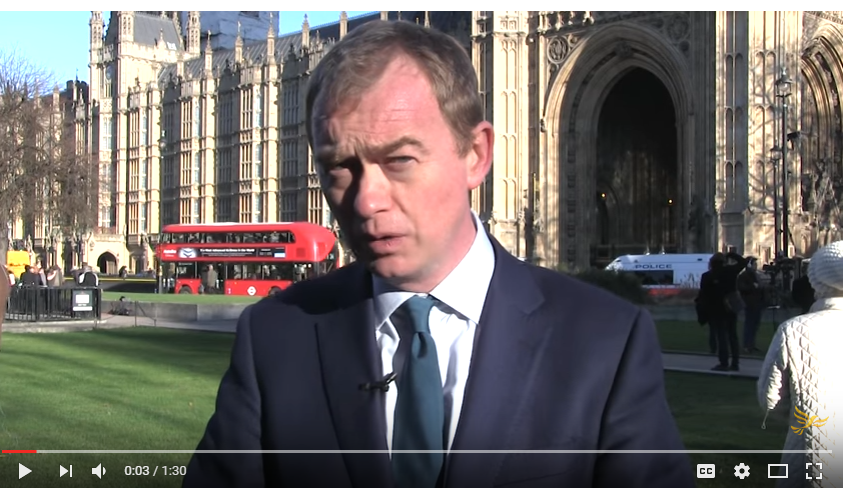 “Theresa May also made clear that she will deny the people a vote on the final deal. So instead of a democratic decision by the people in the country, she wants a stitch-up by politicians in Westminster. The people voted for departure, they should be given a vote on the destination. This is a theft of democracy.

“This speech was a mixture of vague fantasies and toothless threats to our nearest neighbours. At the moment Britain needs friends more than ever, she has succeeded in uniting the rest of Europe against her.

“When it comes to British prosperity and British democracy, she is waiving the white flag from the White Cliffs of Dover.

"Only the Liberal Democrats are fighting to keep Britain open, tolerant and united, and are the real opposition to the Conservative Brexit government."