"If we don't start building energy-efficient, sustainable housing now, when will we ever finish?" plea from Councillor Alex Brenton as we face the reality of a fast changing climate 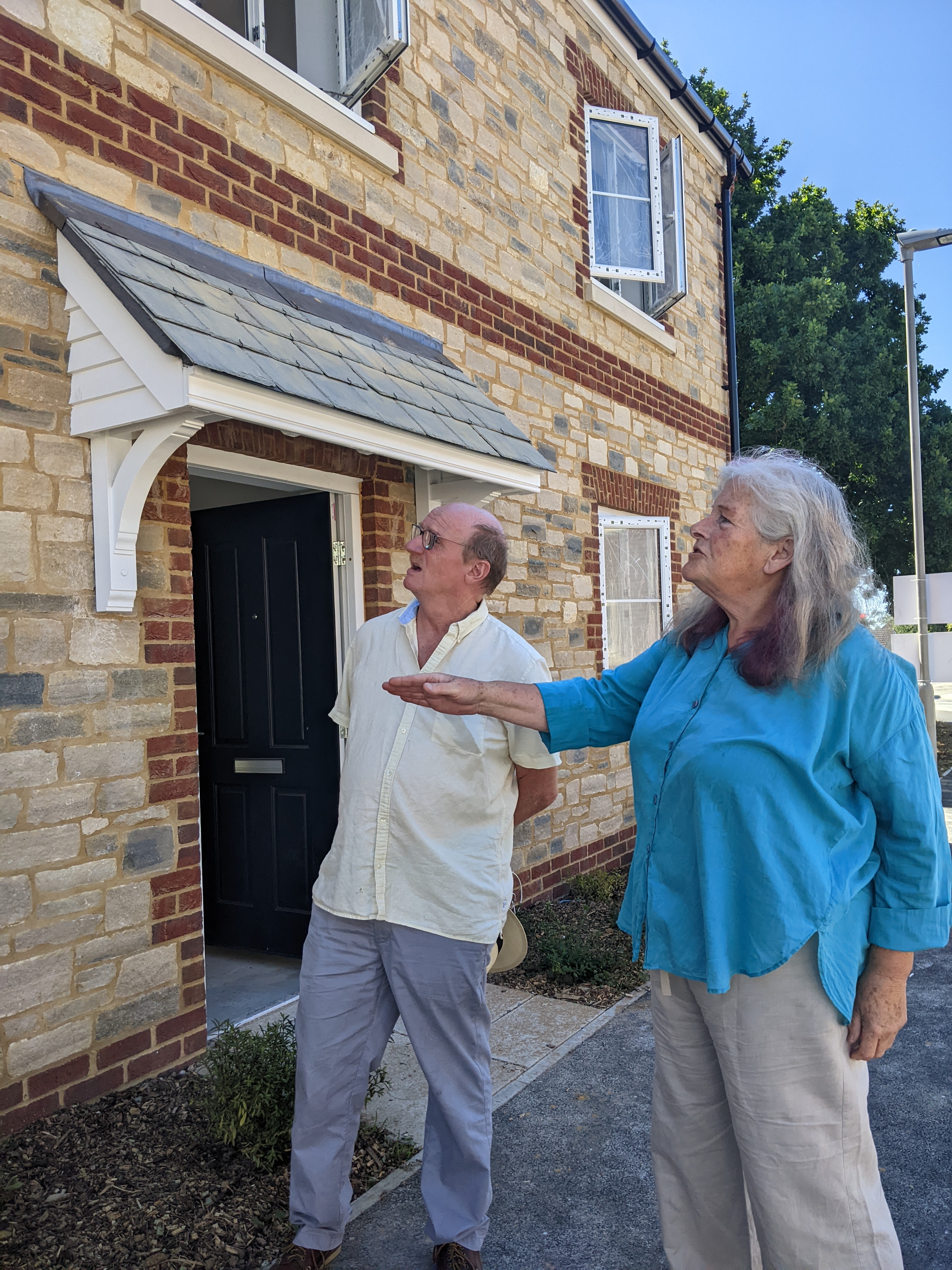 The recent heatwaves and record-breaking temperatures are yet again indications of the direction this country, and indeed this world, is heading. The climate is on the verge of spiralling out of control. We can and must expect more frequent, longer and more severe extreme weather events which impact every inch of our lives in every part of our community.

So, are current planning systems adequate to ensure our community is sustainable and ready for the upcoming changes in our climate?

Take housing as an example, poorly built houses can severely affect people’s well-being and accelerate greenhouse gas emissions, according to the Climate Change Committee. In this country, 2.5 million people are unable to maintain a reasonable temperature in their homes due to poor insulation. Some headlines claim our homes “are of the poorest energy efficiency standards in Europe”.

Lib Dem Councillor for Lytchett, Upton & Morden, Alex Brenton believes our homes have always been built to “fit in” and people are generally “complacent” with retro designs. Therefore, our houses are not ready for climate change in general.

Back in May, she told the Dorset Council meeting that “most councillors on Dorset Planning Committees believe we urgently need a policy on the carbon footprint of all new buildings."

“Half of what I asked for has now come in,” says Cllr Brenton, but she is concerned that "we are still chasing things like roof solar panels and rainwater collection systems."

"What I wanted is to bring it out into the open,” she tells of her intention. She adds that developers are influenced by the perception that people will not buy an ecological house due to higher prices, but people are willing to pay for solar panels. She believes because of the energy crisis, people may think “it is worth having a slightly larger mortgage” to get an energy-self-sufficient house.

"If we don't start building energy efficient, sustainable homes now - when will we ever finish?"

Councillor Brenton also thinks there should be incentives aimed at private renters who have stayed in the same property for a long time. “I'm also concerned that we should be upgrading old properties which have not changed hands for many years, and they are still working on inefficient systems.”

The Liberal Democrats have drawn up the Green Every Home Plan and want to upgrade insulation in all existing homes by 2030, creating thousands of new green jobs. The plan would also require new homes to be eco-friendly and increase minimum energy efficiency standards for privately rented properties.

To read more and back the plan click here. 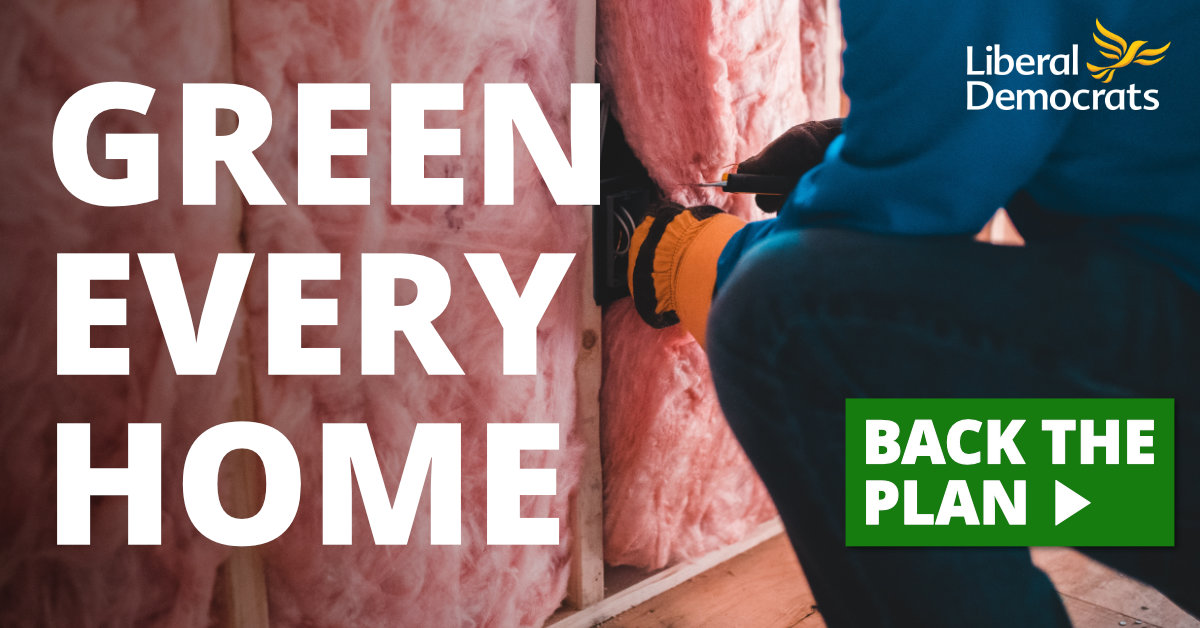 What differentiates us and other greener countries?

More successful schemes seen in other greener European countries like Italy have brought about systematic changes and close communication between homeowners, local government and constructors. For instance, in the Netherlands, the government have funded a new technology which allows for quick refurbishments of houses to net-zero with prefabricated facades that minimize waste.

“It’s the fact that in these countries, political parties lend each other help to get through green measures, whereas in this country, it is a plus or minus,” says Cllr Brenton, adding the Westminster system itself “makes everything else difficult."

Is net-zero really achievable? Is climate change reversible? How can we “do our bit”?

“There’s no such thing as a net-zero house,” Councillor Brenton explains. "However we can make climate change manageable rather than trying to reverse everything."

Here are five simple things that everyone in the community can do to support climate action and the environment: