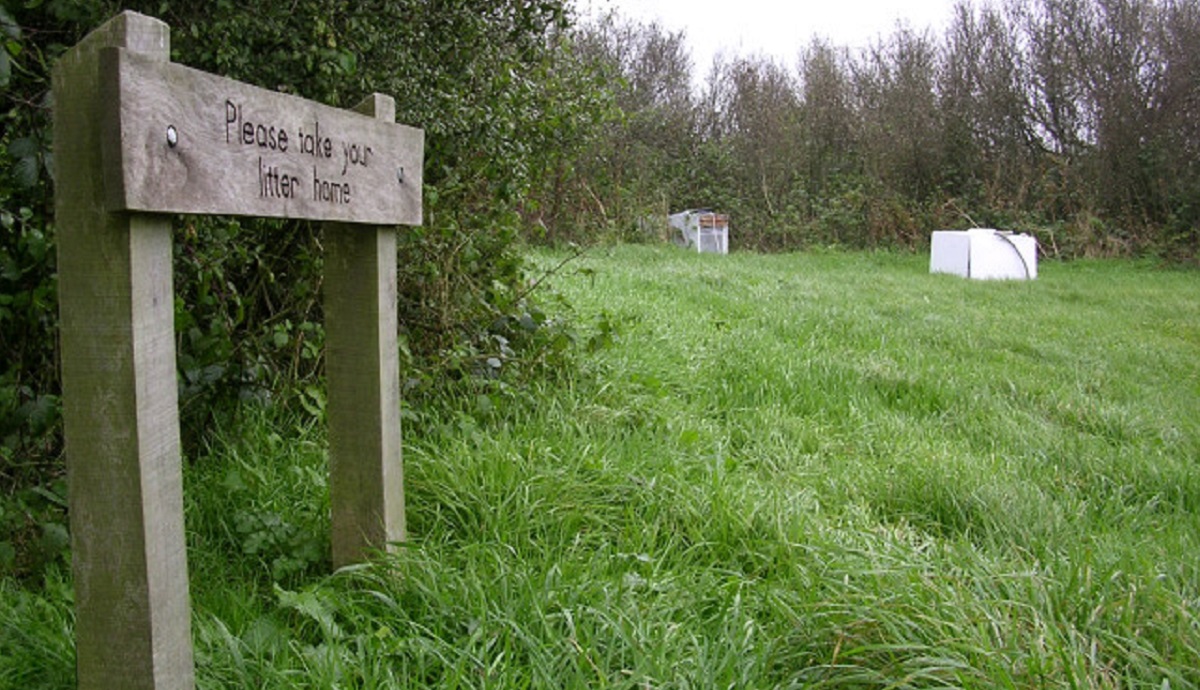 Latest statistics show that Dorset is one of the worst counties for acts of illegal fly-tipping.

In Purbeck there were 426 recorded incidents of fly-tipping on public land which came with a clearance cost of £30,651.

Dorset’s rise in fly-tipping incidents is more than double the national average. Across the South West the clean-up totalled £2.7 million, and nationally, £58 million.

Local campaigner Alex Brenton said: “Fly-tipping spoils the countryside, costs to clear up and presents a serious public health risk, creating pollution and attracting rodents. It is a criminal offence punishable by large fines and imprisonment but clearly there’s an issue of enforcement. The money that our local councils are spending on the clear up could fund youth clubs, buses and caring for the elderly and isolated in our communities.”

You can report fly-tipping on the public highway or public land by visiting: www.dorsetforyou.gov.uk/flytipping