Community campaigner Vikki Slade was unanimously selected by the Liberal Democrats to fight in a major local by-election in Broadstone triggered by the resignation of a Conservative Councillor. 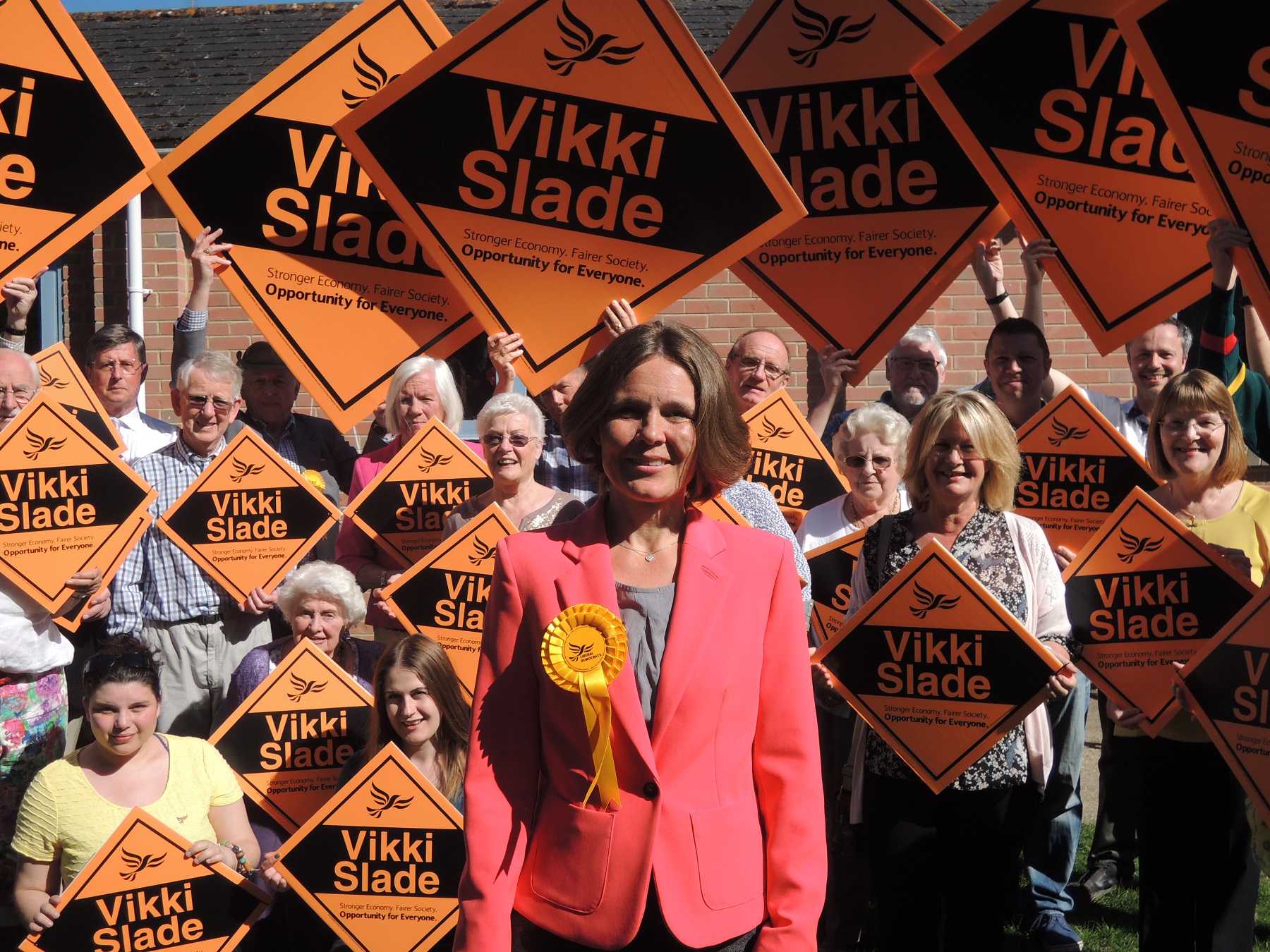 Vikki, who has served as a local Councillor for Broadstone before, said: “I am really proud to have been selected to fight this by-election. As it would be a huge honour to represent such a wonderful area.

“I have lived in Broadstone for a long time and I have raised my family here. As a Broadstone resident and as a campaigner, I know the area well and can understand the concerns of our community and the challenges faced by local people as the cuts imposed by the Conservatives locally and nationally hit hard. If elected, I will fight for the people of Broadstone to make our area an even better place to live.”

Current ward Councillor for Broadstone, Mike Brooke said: “I would like to congratulate Vikki on her selection. I know her to be a hardworking, energetic campaigner who cares about improving the lives of local people. She has my full support.”

The by-election will take place on Thursday 13th October.