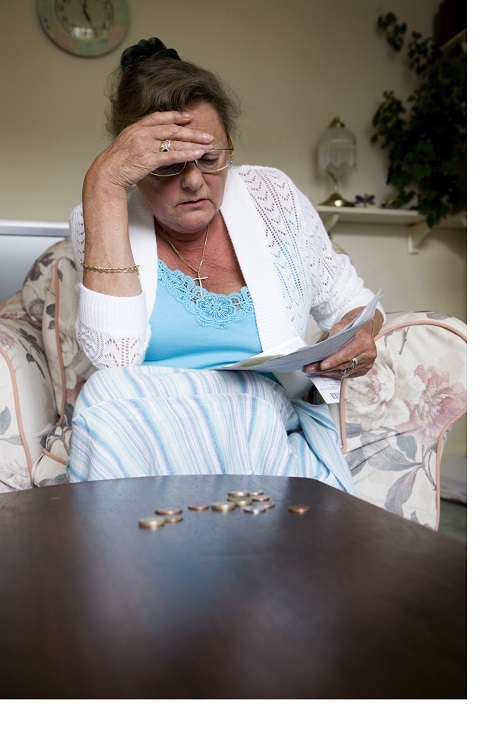 Over Christmas, the Conservative Party’s flagship policy of welfare reform will push more families into poverty as it is rolled out across the UK including Dorset.

Universal Credit was intended to simplify the welfare system by rolling different benefits into one and ensuring that people are better off in work, but so far it has failed. Lone disabled people will be the hardest hit with yearly losses up to £7,000 reported.

Disability charities are calling for a radical overhaul of the system to ‘end the chaos’.

Councillor Mike Brooke said: “Universal Credit is causing widespread economic hardship and leaving the most vulnerable and disabled people in our communities struggling to pay for food, heating and transport. The massive holes in the policy must be addressed before more people have to suffer. Lib Dem MPs voted for a pause in the roll out and a review on the waiting time, but our local Tory MP voted for the rollout to continue.”