Conservatives plan to slash Dorset’s number buses from 35 to just 7. 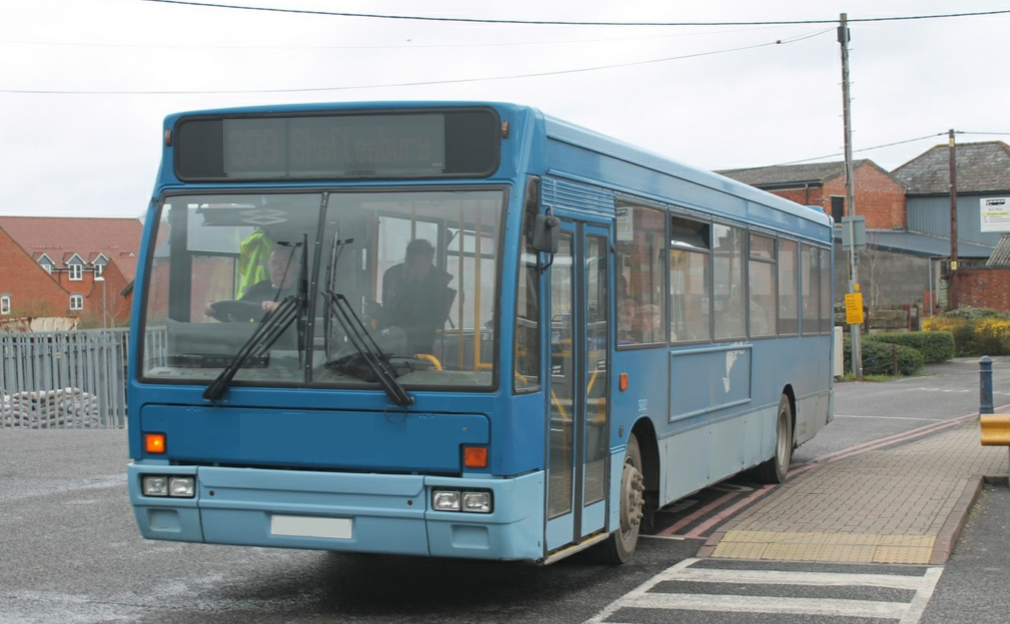 The Conservative led Dorset County Council are set to cut bus services across the county again by reducing the number of supported bus services from 35 to just 7.

The Council is planning to withdraw £1 million of bus subsidies as the Conservative government continue to cut funding to local government.

This means that whole communities in Dorset will be cut off and families forced to use cars or taxis to get around, clogging up our roads and causing hardship and isolation for elderly and vulnerable people.

Locally, the cuts will affect the No. 88 bus that serves Wimborne and Colehill and the No. 38 that runs between Ferndown and Ringwood from July 2017. 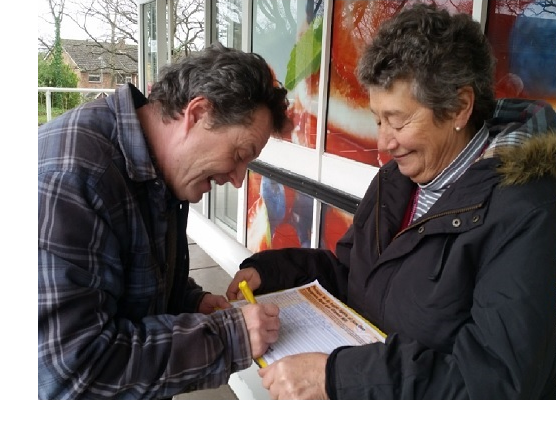 County Councillor for Colehill Janet Dover said: "These cuts will have a devastating impact on local people who rely on public transport.

“That’s why we’ve started a petition to stop the Conservatives plans to cut bus services so dramatically.”

The council will make a decision on Thursday 16th February, please sign the petition before then.