Liberal Democrat proposal for referendum on merger rejected by Conservatives 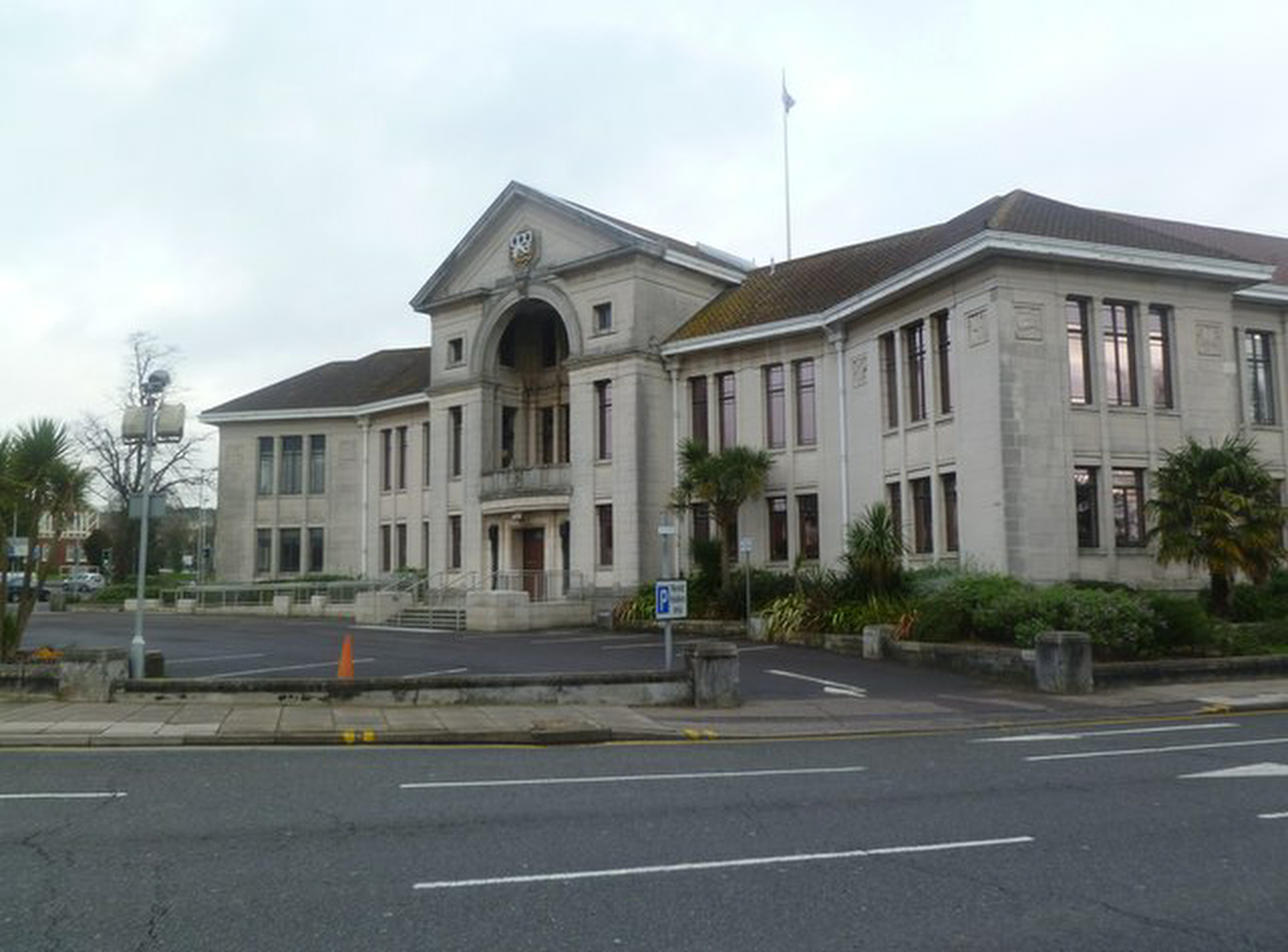 Conservative led Poole Council has voted in favour of a merger with Bournemouth and Christchurch to form a 'super-council'.

Poole's Liberal Democrats put forward a motion that would allow residents to have their final say on the merger via a referendum, however, it was rejected by the Conservatives.

Councillor and Lib Dem PPC Vikki Slade said: "A referendum would cost in the region of £100,000, a small price to pay for a democratic decision considering the £25 million cost of reshaping our councils. We did our best to get a say for Poole's residents."

Leader of the Poole Lib Dems and Merley and Bearwood Councillor David Brown said: "The Council used a consultation of just 3% of households in the Poole area to justify this merger, this cannot be used as a mandate for such drastic change. Poole residents can now expect a council tax hike of the maximum 3.99% per year for up to 20 years. No one would have voted for that."