Councillor Mike Brooke: "Council tax could rise by 6% per year and democracy is under threat." 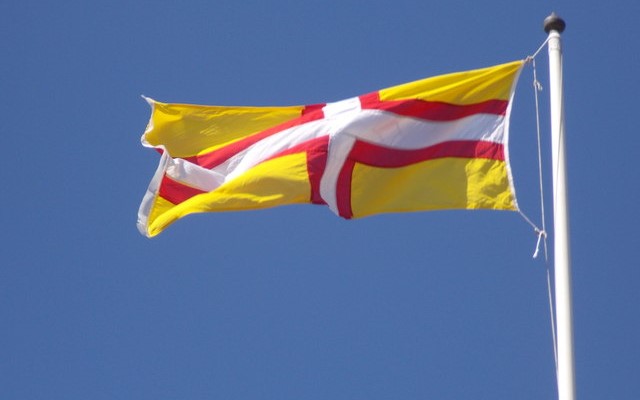 In November, the Government announced it is "mindful" to approve the creation of two unitary councils in Dorset to replace the existing nine in an attempt to save money.

With just 3% of the County’s population responding to the consultation earlier this year and three district councils opposed to the plans, residents are concerned about the impact of the merger.

Liberal Democrat councillors and candidates met this week to discuss their response to the recent decision by Sajid Javid that he was “minded to support the planned Reorganisation of councils in Dorset”.

Broadsone Councillor Mike Brooke said: “The greatest impact residents will see from the merger is ‘council tax harmonisation’. Christchurch residents are currently paying around £300 more in council tax than Poole residents. Rather than lowering the rate for Christchurch, Poole’s rate will be raised by up to 6% a year for the next 5 years with no improvement in the level of services provided.”

A single council covering Poole, Bournemouth and Christchurch, located in Bournemouth, will make it harder for Poole residents' voices to be heard. With no plans to replace the Area Committees scrapped by Poole Tories, decision making will become even more distant and centralised.

Canford Heath Councillor Sandra Moore said: “The original consultation was flawed and incomplete. We will continue to fight alongside our colleagues for better local representation and accountability for the people of Poole and to ensure that we do not see the huge increases in Council Tax that will put pressure on local families.”

Councillor Shane Bartlett who sits on East Dorset and Dorset County Council said: “Planning has been the remit of District Councillors and this ensures that decisions are made taking account of local factors.

“Residents should be able to access their local planning teams who understand the community, so we want to see local planning boards, based around the former district areas and more support for Parish Councils and it makes sense for this to apply to areas in the urban Unitary too.”

Phil Dunn, Liberal Democrat candidate for Bournemouth West in the recent General Election added: “Parish Councils, Area Boards or other neighbourhood committees will help to maintain the relationship with communities, but they only work if they have the ability to access funding, either through a precept or a dedicated fund. Centralisation of all the functions of the council will make residents feel even more distant from politicians.”

The long awaited final decision will come in the New Year after a brief consultation period.