Dorset Lib Dems are fighting back 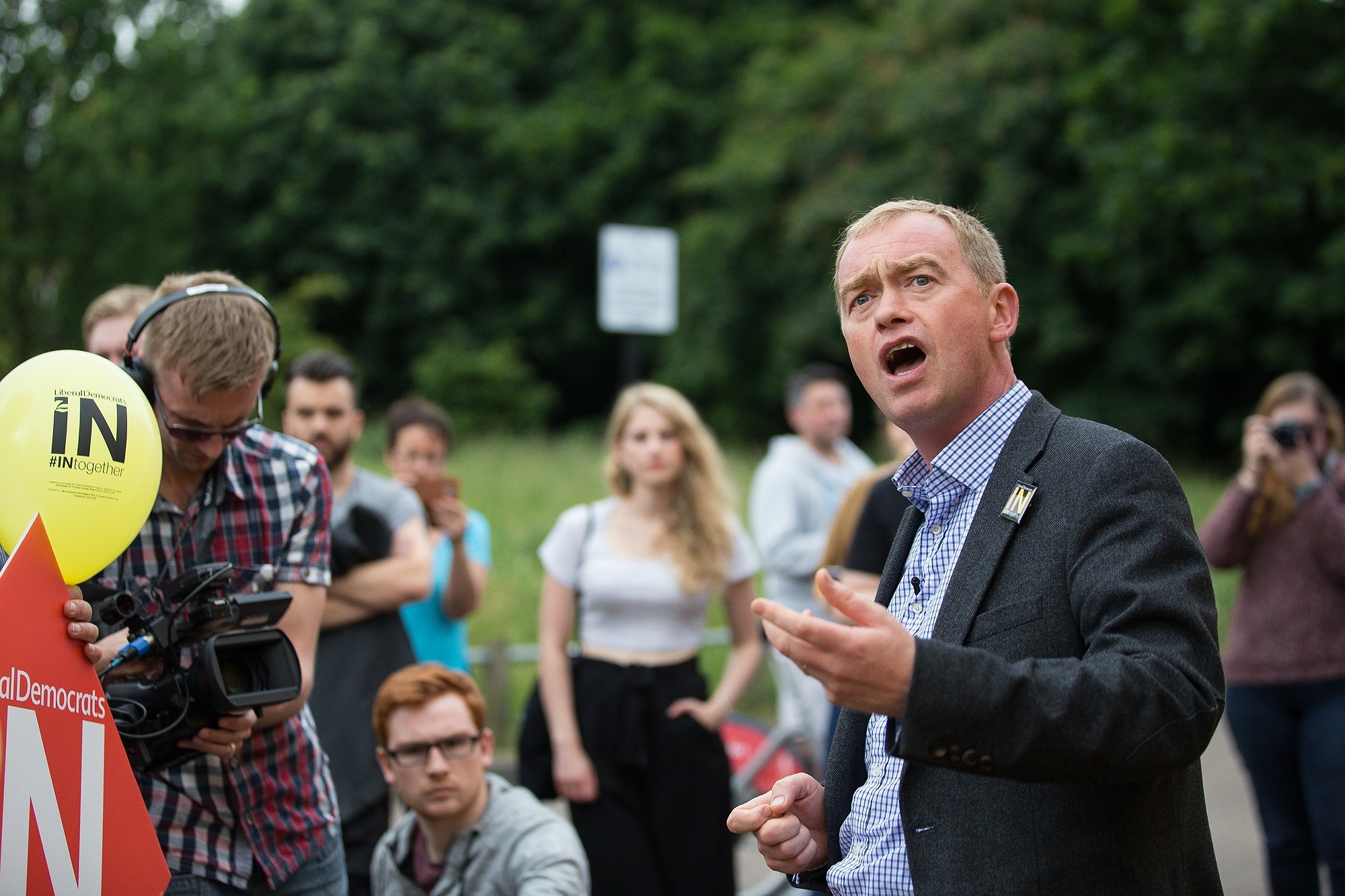 Here in Dorset, Lib Dem Vikki Slade scooped nearly 70% of the vote in the Broadstone by-election making it one of the largest gains of the year nationally. 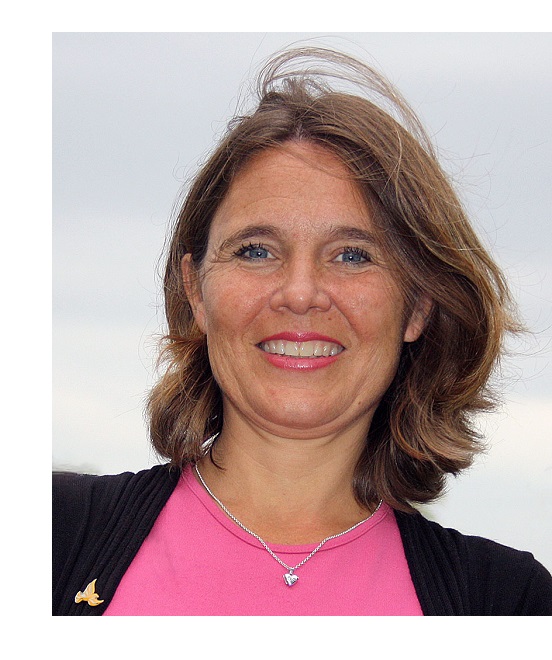 She was elected for her strong record of fighting for local people having campaigned for community safety projects, protecting local bus services and maintaining Broadstone's green spaces.

She said: "It just goes to show that voters are disillusioned with the other main parties. As Lib Dems we pride ourselves on fighting for our local communities all year round, not just at elections."

Further success for the Lib Dems in Dorset include gaining the County Council seat of Sherborne Rural from the Conservatives in a by-election last June, and coming close in the District by-elections of Alderholt and Blandford Hilltop where they missed out by just a handful of votes.

In last year's parliamentary by-elections, the Lib Dems secured 30% of the vote in Witney following David Cameron's resignation and then went on to win, against all odds, in Richmond Park in December.

Lib Dem Leader, Tim Farron said: "These results are another sign of how the party's fightback is gathering momentum across the country. It is also a huge testament to the hard work and skill of our candidates and activists. 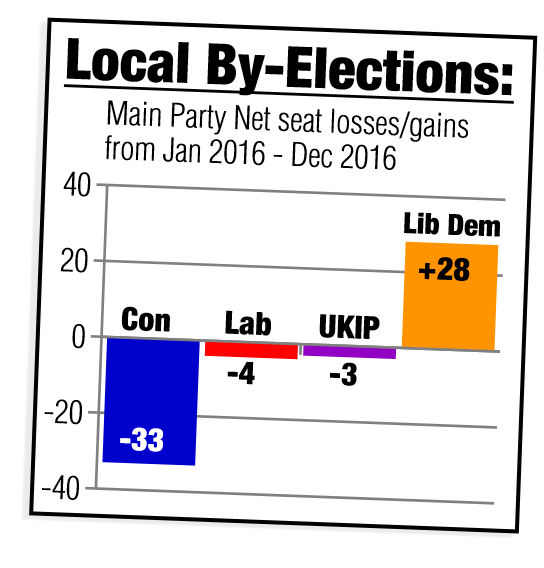 "With our country facing huge challenges - from inequality and injustice, to an NHS in crisis and an economy in jeopardy - we are left with a reckless, divisive and uncaring Conservative Government and Labour fighting among themselves with no plan for the economy or the country.

The Lib Dems have also gained 20,000 members since Brexit and 400 Labour supporters have joined since Jeremy Corbyn's re-election.